Direct listing gave us an opportunity to treat all investors equally: Roblox CBO

PlayerUnknown’s Battlegrounds, one of the most successful games of all time, is set to create vast riches when the company behind it goes public next month.

Krafton Inc. founder Chang Byung-gyu could be worth as much as US$3.5 billion if the firm’s initial public offering prices at the top end of the range given in its IPO filing, according to the Bloomberg Billionaires Index. Krafton is seeking to raise as much as 5.6 trillion won (US$4.9 billion) in Seoul in what’s likely to be South Korea’s largest ever IPO. Chang will hold 14 per cent of the shares after the offering.

The listing will also produce a string of other beneficiaries, from Chang’s wife to Chief Executive Officer Kim Chang-han and Tencent Holdings Ltd.

It’s the latest example of how the wealth landscape is changing in South Korea as self-made technology entrepreneurs move up the ranks of the country’s richest, which were previously dominated by people from family-controlled conglomerates that trace their roots back decades.

“Inherited wealth is no longer the only way to get rich,” said Park Ju-gun, head of corporate research firm Leaders Index in Seoul. This new type of wealth creation “adds to the dynamism of South Korea’s economy.” 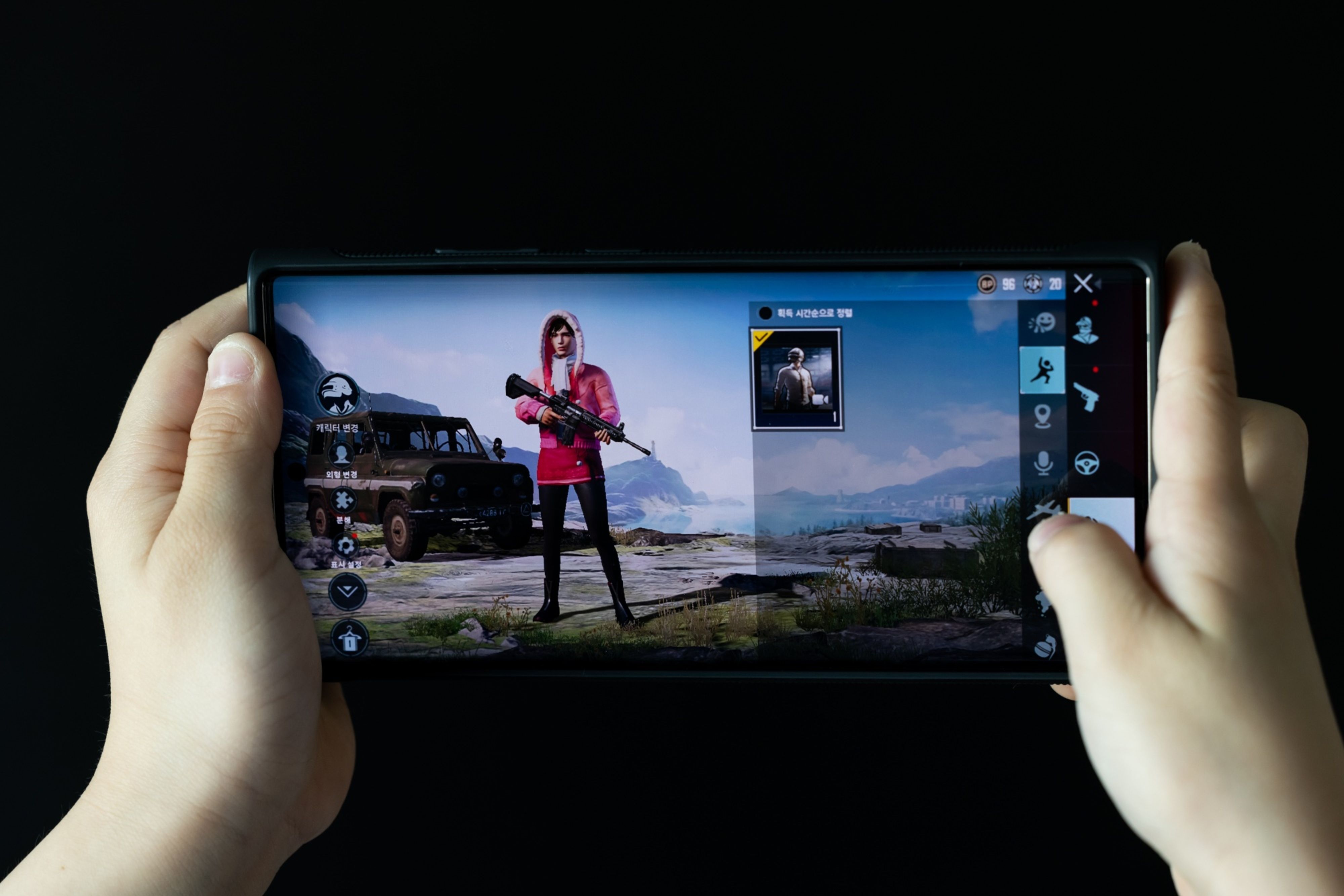 Chang, 48, started his own business in 1997 when studying for a doctorate. He created an online chat community that was popular with younger people, but his career paused when he was called for military service.

When that finished, he founded a search-engine provider and sold it to the predecessor of South Korea’s largest search portal Naver Corp. With funds from that, he set up a venture capital firm, started to invest in early-stage startups, and founded Krafton, which was then known as Bluehole Inc., in 2007.

Chang bought several gaming studios in 2015, including one founded by Krafton’s current CEO. Kim, a computer prodigy who won national coding competitions in the 1980s, pitched an idea to create an online battle royale game where players compete against one another to be the last person standing.

“I was waiting for approval for three months,” Kim said in an interview in December. “Later I heard Chang found it hard to believe in the idea because the plan was strangely too perfect.”

Chang eventually gave the go-ahead, asking Brendan Greene from Ireland to be brought on as the game’s creative director. Greene moved to South Korea, helping develop PUBG in about a year.

The PC and console versions of the game have sold more than 75 million copies as of March, and the mobile version was the most-downloaded game in more than 150 countries, according to a company filing. About 94 per cent of Krafton’s first-quarter revenue of 461 billion won came from overseas sales.

“I never expected this success,” Chang said in an interview with online media EO published in January 2018. “I first thought it’d be good to sell 400,000 titles to earn back the money we invested.”

In his interview in December, CEO Kim said he’s determined to make sure the company doesn’t “stay as a one-hit wonder.”

Krafton is going public months after Seoul-based e-commerce company Coupang Inc. raised US$4.6 billion in an IPO on the New York Stock Exchange, the most to date by a South Korean company.

Coupang’s IPO has helped amass a fortune of US$6.9 billion for founder Bom Kim, a U.S. national born in South Korea, according to the Bloomberg Billionaires Index. Kim Jung-ju, who established game developer Nexon Co., has a net worth of US$7.6 billion, while Brian Kim, who set up social-messaging app firm Kakao Corp., is worth US$13.7 billion.

Chang, who’s poised to join them in the ranks of billionaires, pledged last month to donate stock worth as much as 100 billion won to Krafton employees to “deliver his appreciation to all members of the company who have contributed to Krafton’s growth,” according to a company statement.

He’s the latest in a line of self-made moguls in the country to give away part of their wealth. Kakao’s Kim and Kim Bong-jin, the founder of food-delivery app Woowa Brothers Corp., both signed Bill Gates and Warren Buffett’s Giving Pledge initiative this year, promising to donate most of their fortunes.

“These entrepreneurs who have built their businesses from scratch tend to relate more to inequality issues,” said Leader Index’s Park. “They’ve also suffered to get where they are.”