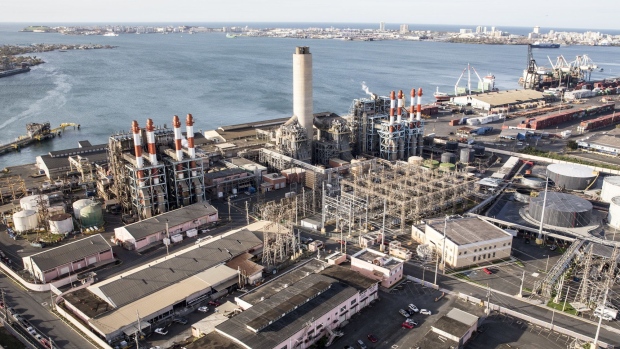 (Bloomberg) -- A court-appointed mediation team overseeing negotiations between Puerto Rico’s bankruptcy power utility and its creditors wants a new debt restructuring proposal filed within 60 days and a confirmation hearing to be held no later than June.

The mediation team is seeking a new round of debt talks after the Puerto Rico Electric Power Authority and its creditors and a Congressionally appointed financial oversight board last week failed to reach a deal on how to restructure $9 billion of debt. Establishing the deadlines will help the parties negotiate, the mediation team wrote in a court filing Thursday.

Prepa, as the utility is known, has been in bankruptcy, also called Title III, since 2017.

“The mediation team believes that focusing the mediation parties on a schedule for Prepa’s actual emergence as promptly as practicable from this Title III case provides a critically important context to the mediation,” the team wrote in Thursday’s filing.

There had been optimism that Prepa’s bankruptcy would end this year after the commonwealth itself effectively finished its own workout in March. But Governor Pedro Pierluisi terminated Prepa’s prior debt agreement that month and the parties have been unable to strike a new deal since then.

The mediation panel wants the court to order the oversight board to hire an additional financial adviser “with extensive experience in financial restructuring,” according to the filing. Citigroup Global Markets Inc. has been serving as the board’s strategic adviser and investment banker in Prepa’s restructuring.

The oversight board should also create digital data rooms for the parties to access relevant financial projections and economic analysis, the mediation team wrote.

The oversight board, an ad hoc group of Prepa bondholders and insurance companies are set to discuss the oversight panel’s request to litigate certain issues in the debt restructuring during a court hearing on Sept. 28.

Bondholders and insurers want a different path. They filed a request on Monday to end Prepa’s bankruptcy, assign a receiver to increase electricity rates to cover debt payments or direct the oversight board to file a restructuring plan to the court by Nov. 1.