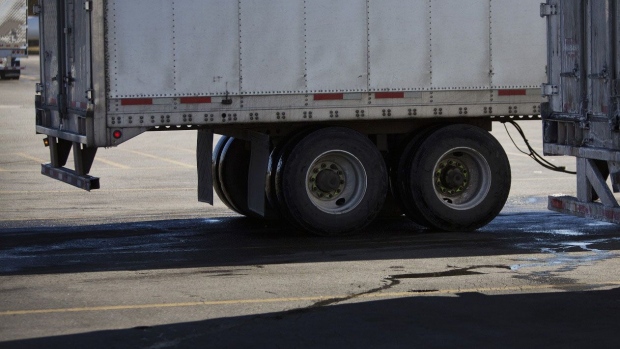 Edwin Marrero, the president of the Truckers Broad Front union, said the group hopes to begin negotiations with the federally-appointed Fiscal Oversight and Management Board that controls the bankrupt island’s finances.

The strike “will be permanent until the board sits down with us and we reach an agreement,” Marrero told Puerto Rico’s WKAQ radio.

The oversight board has objected to government regulations that would increase freight tariffs, including for private contracts, saying the measure violates the 2021 Fiscal Plan.

That plan recommends deregulating the island’s land-freight industry, “which would likely reduce transportation costs and lead to a reduction in consumer prices,” the oversight board said in a letter.

The U.S. territory of 3.3 million people is heavily reliant on imports and the trucks that deliver cargo across the island. A spokesman for the Crowley shipping company told El Nuevo Dia newspaper that the island could start seeing shortages if the strike wasn’t lifted before the weekend.