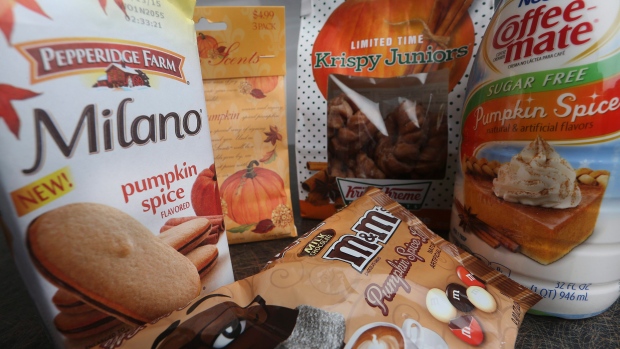 In this photo taken Saturday, Sept. 12, 2015, pumpkin spice products ranging from cookies and donuts to candy and air freshener are shown in Atlanta. , The Canadian Press

The start of the fall season can only mean one thing – pumpkin spiced everything.

Over the past few years food retailers, in particular coffee shops, have been trying to capitalize on the pumpkin spice craze.

Thomas says if coffee shops, both big and small, aren’t on the pumpkin spice band wagon by now, they’re behind the curve.

Tim Hortons unveiled its new pumpkin spice product lineup on Monday, which is available across U.S. locations, beating out Starbucks, which typically launches its pumpkin spice latte and other products during the first week of September.

Thomas doesn’t take Tim Hortons’ announcement as an attempt to get ahead of Starbucks.

“There’s a logic behind having a long season,” she said. “It’s a big money-maker.”

She thinks Starbucks still has the upper hand.

“People associate pumpkin spice with Starbucks,” she said. “The challenge for Starbucks now is to maintain their level of innovation as it becomes less unique – they have to start doing something new.”

However, Sylvain Charlebois, Professor in Food Distribution and Policy at Dalhousie University disagrees.

“Coffee wars are forcing major players to set trends and create new benchmarks for seasonal tastes. Pumpkin is just one example,” he said.

Regardless, there’s no denying it’s an opportunity for companies to boost their bottom line.

“[Businesses] can increase profit margins as they add flavours,” Charlebois told BNN in a phone interview. “Flavours like pumpkin are used to revitalize staple products on restaurant menus.”

Charlebois points out, however, that the flavour’s biggest competition is not between rival restaurants, but from a different fad altogether that can make more “noise,” such as the charcoal ice cream phase currently gripping Toronto.

Brynn Winegard, principal at Winegard and Company told BNN it’s all about driving relevance and new product news to consumers who otherwise might be distracted by such things as  back-to-school shopping.

“Offering a seasonal product is likely the result of research demonstrating a dip in the business at this time of year,” Winegard said. “[Businesses] need to keep up with the Joneses so to speak; what others are doing becomes table-stakes at some point, and retailers have to offer something similar to consumers who have come to expect it.”

Here are some of the more odd pumpkin spice products you can buy: 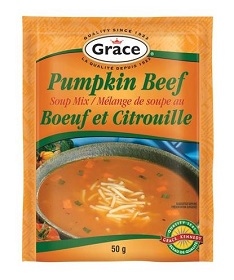 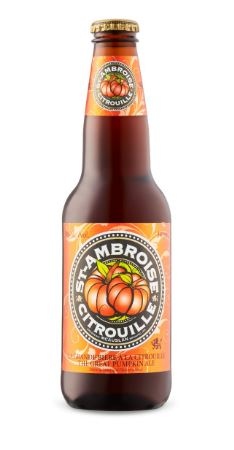 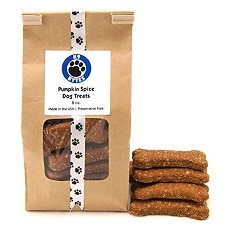