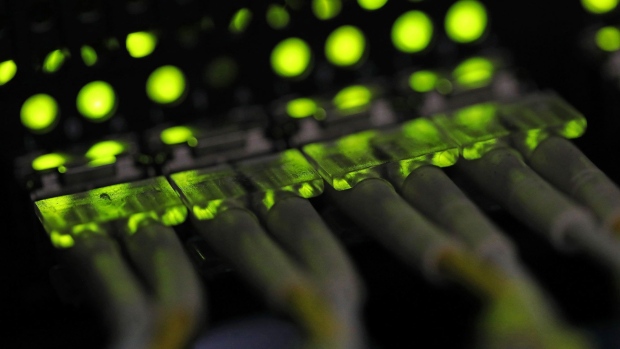 Dimensional Fund Advisors LP is throwing its hat into the US$4.4 trillion exchange-traded fund arena with three proposed equity offerings.

The Austin, Texas-based money manager, which oversees US$506 billion in assets, filed with the Securities and Exchange Commission on Friday to register three actively managed ETFs.

The new funds will be a first for the quantitative giant co-founded by David Booth, and will incorporate Dimensional’s systematic approach that selects securities based on factors such as company size, valuations and profitability.

The decision to launch ETFs was driven by demand from Dimensional’s clients, a roster which includes financial advisers, institutional investors and sovereign wealth funds, according to Co-Chief Executive Officer Gerard O’Reilly.

“As ETFs have become more important for servicing their clients, our clients have asked repeatedly, ‘Can you guys launch ETFs?’” said O’Reilly in an interview. “We see them as a great compliment to our mutual funds.”

The SEC’s passing of the so-called ETF Rule in September after more than a decade of wrangling eased constraints for launching new funds and extended the use of custom baskets, giving issuers more discretion over which securities they can include in a fund. That regulatory change was a crucial component behind Dimensional’s decision, O’Reilly said.

“The ETF rule was quite instrumental in that it standardized a lot of the ways that transparent or active ETFs can be brought to the market,” he said. “On the in-kind create-and-redeem baskets that the ETFs will use, there’s flexibility on those baskets.”

It’s been a record year for actively managed ETF launches so far, with 66 debuts. Unlike the active semi-transparent ETFs that have cropped up in recent months, the Dimensional offerings will reveal their holdings daily, like traditional funds.

“The transparency, we hope, can lead to tighter bid-ask spreads,” O’Reilly said. “That’s a better solution for our clients, because ultimately, it’s a tried-and-tested type of approach.”