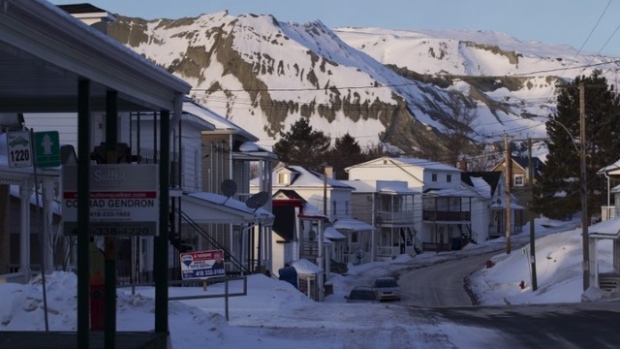 Quebec said on Tuesday it plans to monitor the sale of property to and by foreign investors in the province by requiring the address of their primary residences in a bid to track overseas inflows into the real estate market.

The mainly French-speaking province would need to first pass legislation to obtain the addresses of foreign buyers and sellers, said Audrey Cloutier, a spokeswoman for provincial Finance Minister Carlos Leitao.

The plans were announced as part of Quebec's budget update.

Quebec has also ruled out a tax on foreign buyers, Cloutier said.