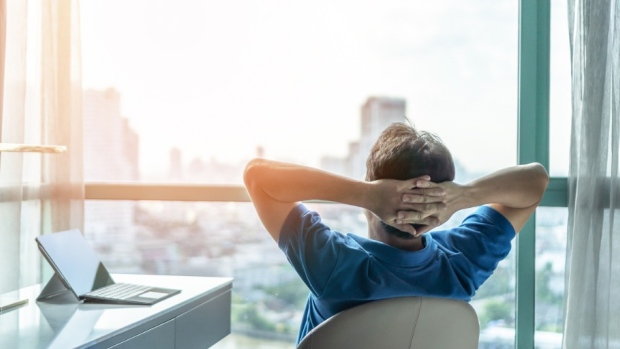 In one corner is Questrade, which claims customers can retire up to 30 per cent wealthier by ditching high-fee advisors and investing in pre-built portfolios of exchange-traded funds (ETFs). The 30 per cent figure is a rough estimate of the accumulated difference between fees charged by conventional money managers and Questrade’s rock-bottom fee of 0.2 per cent of invested assets over $100,000 annually.

In the other corner is Royal Bank of Canada, which claims the full story about the value of professional advice as a long-term wealth building feature - above and beyond fees - is not being told.

As is the case with most advertising campaigns, they are both right and they are both wrong, and the answer is somewhere in the middle.

By making the comparison, Questrade is putting the value of passively-managed ETFs against actively managed mutual funds. ETFs generally track established indices such as the S&P 500 and S&P/TSX Composite, and their individual sectors like technology or resources.

The cost of ETFs is low in relation to mutual funds because the holdings are based on their underlying index instead of the discretion of a money manager. It’s a fact that the average mutual fund underperforms its benchmark index once fees are applied.

Questrade applies the fee savings, and how they compound by remaining invested over several years, to reach its “up to 30 per cent” claim. It’s a great way to make a point but it is a wild guess and disingenuous once the “up to” is added. “Up to” means it could be less and - as is the case with just about any investment - you could actually lose money.

When RBC says the whole story is not being told, it is referring to the several hard to quantify value-added services that come with a professional advisor such as risk-management tailored to a client’s goals and risk tolerance, asset allocation, and tax and estate planning. One of the least appreciated advisor services is the strategic drawdown of funds in retirement.

According to a 2015 study from the Montreal-based non-profit CIRANO Institute, investors who received professional advice were found to accumulate 3.9 times more assets after 15 years than comparable investors without advisors. That doesn’t take into account risk management strategies that make generating returns less stressful.

Both services provide basic research but many of the larger active management firms have robust research departments that span across sectors and geographic lines, and can identify trends and risks well before ETFs.

I’ve always kept a close eye on fees and don’t doubt that the service I’m paying for has added to the overall value of my portfolio.

I should also disclose that ETFs and discount brokerages were not an option thirty years ago, and their appeal is understandable - especially to young investors.

The full story RBC isn’t telling is how retail investors with modest portfolios, who want diversification and professional management, have no choice beyond mutual funds.

Annual fees on mutual funds and their insured cousins, segregated funds, can be higher than three per cent of total assets invested. That’s a three per cent loss before the first day of trading begins. Some fund fees are lower and some funds consistently beat their benchmarks even after fees, but choosing the right one can be a crapshoot.

Those fees, also known as management expense ratios (MERs), pay for things like management, research and administration. But they also compensate the advisor who sold them, which calls into question whether the funds selected benefit the client or the advisor more.

The active-versus-passive battle will not be resolved soon but at least investors can win by being made aware of their options.