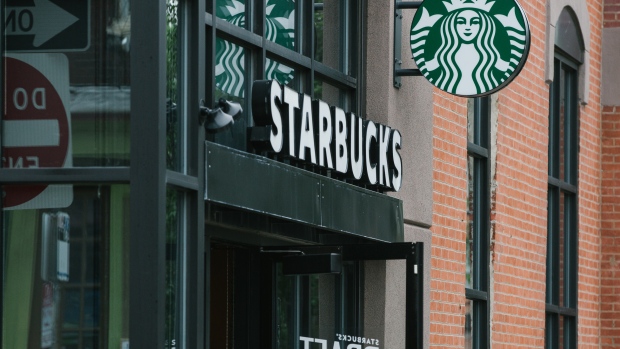 A Starbucks Corp. coffee shop in Philadelphia, Pennsylvania, U.S., on Tuesday, May 29, 2018. , Bloomberg

Starbucks Corp. (SBUX.O) Chairman Howard Schultz said this week that investors had questioned the expense of the company’s day of anti-bias training across 8,000 stores, estimated by Bloomberg to cost around US$16.7 million in lost sales. But maintaining the status quo would have also been costly.

According to Apex Marketing Group, which measures the value of media exposure, the company suffered nearly US$16 million in negative press reports related to the incident in Philadelphia, in which an employee called the police on two black men who were waiting to meet a friend at the cafe. Positive press was worth around US$200,000.