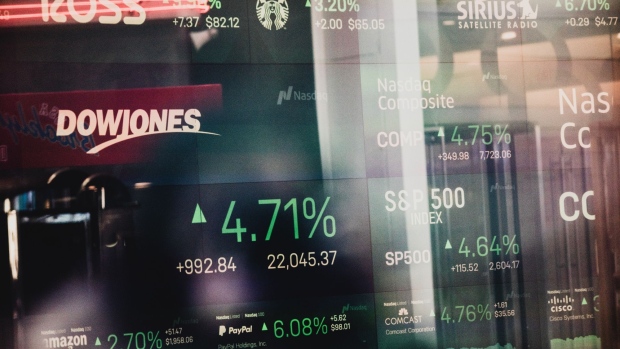 Amazon.com Inc. is in talks to acquire a minority stake in Rackspace Technology Inc., according to a person familiar with the matter, sending Rackspace’s shares surging.

Shares of San Antonio, Texas-based Rackspace rose as much as 19 per cent. The person asked not to identified because the talks are private. No plans are final and Amazon may still decide not to take a stake.

Majority owned by private-equity firm Apollo Global Management, Rackspace was among pioneers of what would come to be called cloud computing, providing rented data storage and processing power that customers access over an internet connection.

Amazon, through its Amazon Web Services unit, upended that business, growing into the leader in such computing infrastructure services. Rackspace is now both a partner and competitor to Amazon.

Rackspace had a disappointing initial public offering last month where it raised US$704 million in a U.S. but priced at the bottom of the marketed range.

Rackspace today markets itself in part as a technology provider able to help businesses make use of cloud-computing services from AWS, Microsoft Corp. and Alphabet Inc.’s Google.