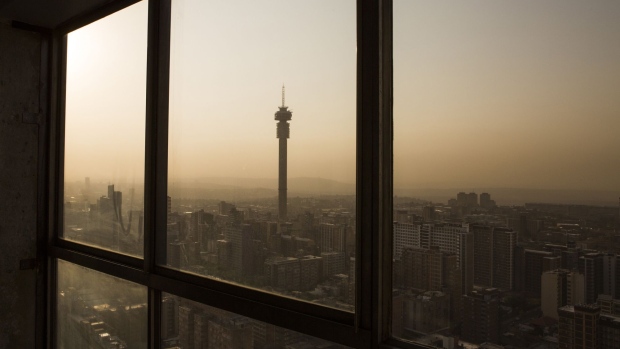 (Bloomberg) -- Telkom SA SOC Ltd. has received no offer or proposal from South Africa’s Rain to merge, the partly state-owned telecom company said in response to a statement from its smaller rival.

Internet provider Rain said earlier Thursday it had asked to pitch a tie-up to rival Telkom to become a third major operator in the country, a challenge to a takeover proposal from MTN Group Ltd that’s being discussed.

“Telkom notes the media statement by rain titled ‘Rain proposes merger with Telkom’,” the company said in e-mailed answers to questions. “Telkom can confirm that no offer or proposal has been received.”

The country’s Takeover Panel told Rain to retract the statement as it didn’t have prior approval.

MTN announced talks to buy Telkom last month in a deal that would create the biggest South African mobile-phone operator by number of subscribers. The move faces antitrust hurdles as it would create an effective duopoly, a challenge Rain said would not be an issue under its plan.