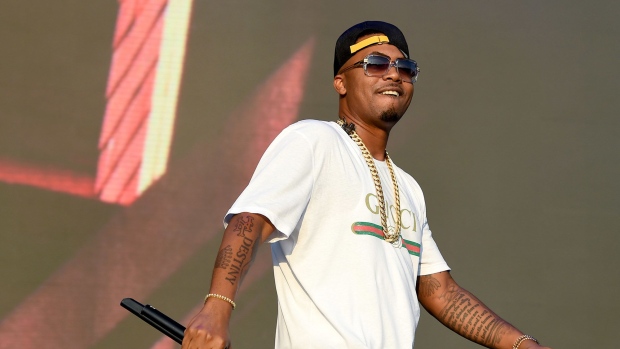 The additional capital will allow the four-year-old firm to expand its content portfolio, build the workforce and acquire new users, according to a statement on Wednesday. The startup will also partner with studios to develop new concepts and build infrastructure for play-to-earn gaming, it said.

“We are delighted to be making our first investment in an Africa-headquartered company in Carry1st,” Andreessen Horowitz General Partner David Haber said. “We see immense opportunity for the company to mirror outstanding successes we’ve seen in markets like India, China, and Southeast Asia.”

The agreement follows more than 500 early-stage deals in Africa last year -- most valued at less than $5 million each -- raising a record $5 billion with U.S.-based investors dominating the space. International financiers are increasingly attracted to the continent’s combination of a young population and surging use of the internet and smartphones, creating an opportunity for mobile and financial tech companies in particular.

By 2027, Africa will have double the number of gamers than in North America today, Carry1st says on its website.

Andreessen Horowitz raised $9 billion earlier this year to invest in a wide range of startups, one of the world’s largest venture capital fundraising efforts. Gaming is a hot market globally, as illustrated by Microsoft Corp.’s agreement this week to buy Activision Blizzard Inc. in a $68.7 billion deal -- its biggest ever acquisition.

“We’re excited to partner with this world-class group of investors who, in addition to capital, bring expertise across gaming, fintech, and web3,” said Carry1st Co-founder and Chief Executive Officer Cordel Robbin-Coker, who divides his time between New York, Cape Town and Lagos.

Nas, one of the smaller investors in this round, has a burgeoning portfolio spanning more than 100 companies alongside his music and film career. His fund has put money into crypto exchange Coinbase Global Inc., cloud storage firm DropBox Inc. and ride-hailing service Lyft Inc.

Carry1st has deals with firms such as Tilting Point, publisher of Nickelodeon’s SpongeBob: Krusty Cook-off, alongside partnerships with payment platforms including Pay Pal. The startup also offers quiz and football-related games.

Carry1st raised $6 million in a May funding round led by Konvoy Ventures, which has also taken part in the Series A extension.