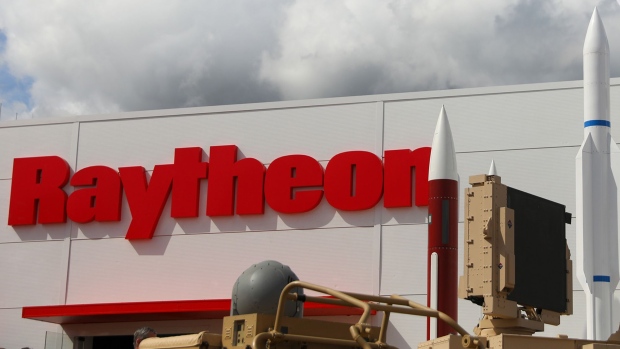 “It means I have to reduce my investment budget by about 20%,” Hayes said in the interview, which was sponsored by the Economic Club of Washington. “I’m not sure that’s exactly what the president wants to have us do.”

The warning from the maker of jet engines and missiles anticipates the coming showdown between big companies and the new administration as Biden seeks to revamp the corporate-tax code. Treasury Secretary Janet Yellen said the proposed overhaul would bolster the tax take by about $2.5 trillion over 15 years and pay for an eight-year spending initiative aimed at infrastructure, green investments and social programs.

“It’s a pretty simple discussion,” Hayes told Rubenstein. “If you want U.S. companies to invest in technology and innovation, you have to have incentives to do that here in the United States.”