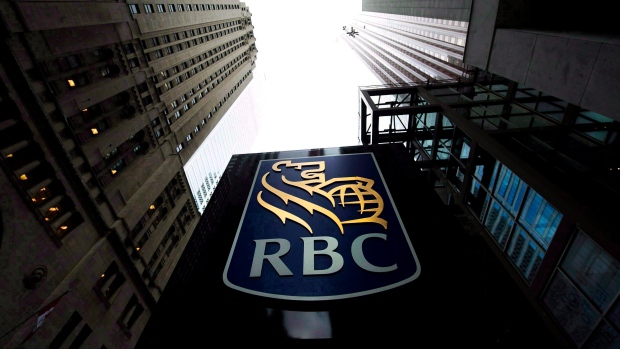 A Royal Bank of Canada sign is pictured in downtown Toronto , The Canadian Press/Nathan Denette

TORONTO -- Royal Bank of Canada says it has fixed technical issues that affected some credit card transactions this morning.

At least one person was able to use an RBC Mastercard as an alternative payment at the same location.

An RBC representative said mid-morning that the technical problem was investigated and resolved.

The bank said it regrets the inconvenience and encourages clients to contact RBC if they experience any issues with their cards.

Several people took to Twitter to complain about the inconvenience, starting about 7 a.m. Eastern Time -- about three hours before the bank said the problem had been fixed.