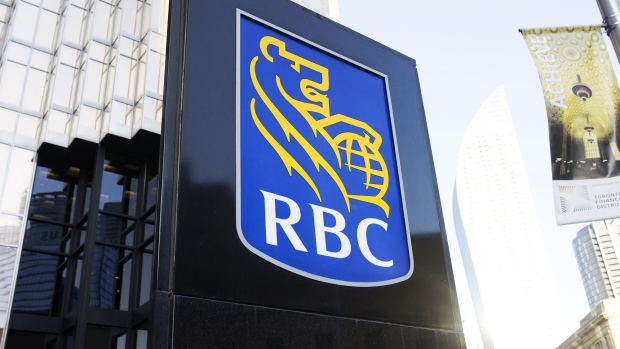 Signage stands outside the Royal Bank of Canada in the financial district of Toronto, Ontario, Canada, on Friday, Feb. 21, 2020. Canadian stocks declined with global markets, as authorities struggled to keep the coronavirus from spreading more widely outside China. However, investors flocking to safe havens such as gold offset the sell-off in Canada's stock market. Photographer: Stephanie Foden/Bloomberg , Bloomberg

Royal Bank of Canada research analyst Mark Mahaney is leaving for Evercore Inc., according to people familiar with the matter, as the U.S. bank pushes to boost its equities business.

Mahaney, lead technology analyst at RBC Capital Markets, will continue to cover internet stocks as an analyst for Evercore, said the people, who asked to not be identified because the matter isn’t public.

He covered some 30 stocks including Amazon.com Inc., Google parent Alphabet Inc. and Uber Technologies Inc., according to data compiled by Bloomberg.

He joined the Canadian bank in 2013 after more than seven years at Citigroup Inc.

Mahaney didn’t respond to a request for comment. A representative for RBC confirmed Mahaney’s departure while a spokesperson for Evercore declined to comment.