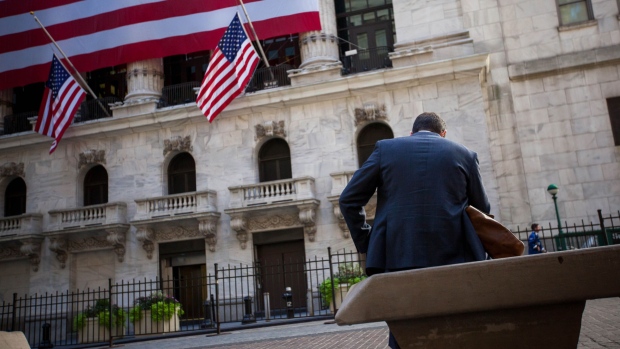 A man sits on a bench in front of the New York Stock Exchange (NYSE) in New York. Bloomberg/Michael Nagle

There’s a solution for anyone concerned U.S. stock positioning is too exuberant, according to RBC Capital Markets: lean toward small caps.

Shares of smaller companies are deeply undervalued versus those of large ones, so positioning has “more room to run,” RBC strategists led by Lori Calvasina wrote in a note Wednesday. Valuations for big caps were at 1.45 standard deviations above their long-term average and the highest since the tech bubble as of mid-January. For smaller companies, they were 0.83 standard deviations above their own mean, they said, citing RBC’s multi-factor model.

“When we look at positioning in U.S. equities generally in the futures market, we continue to find that it is highly euphoric,” Calvasina wrote. “Unlike large caps, which look highly overvalued, small-cap valuations continue to look only modestly overvalued relative to history.” 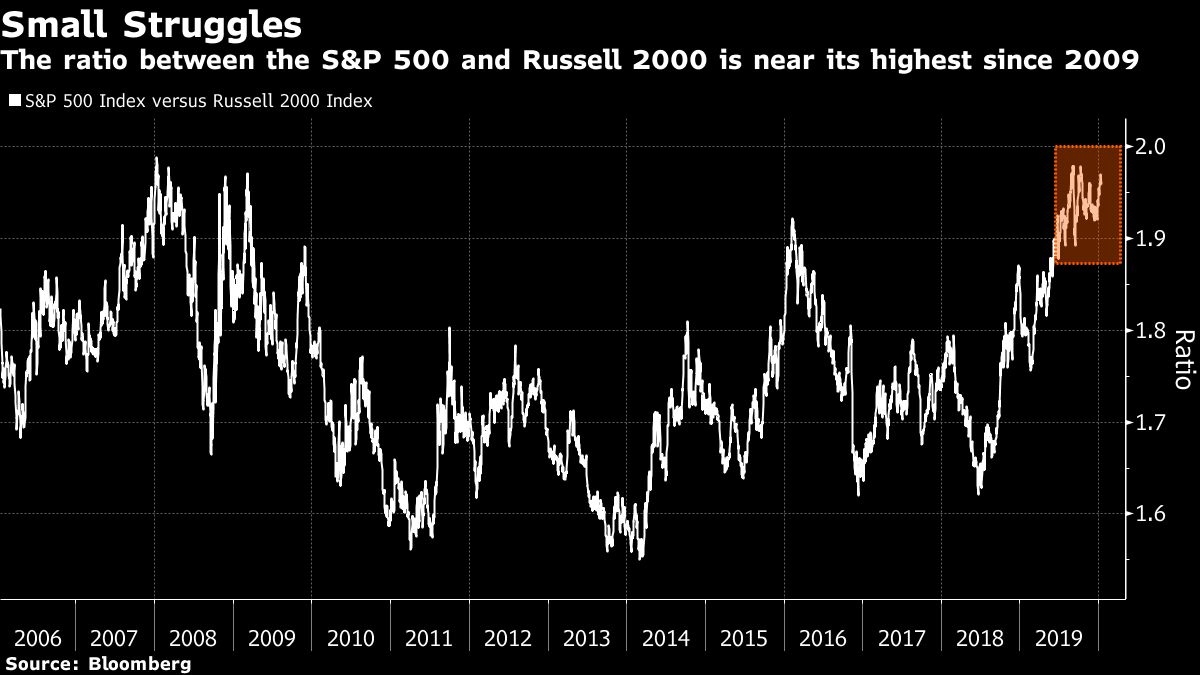 For a small-cap breakout to sustain, more evidence of healing in the industrial economy is needed, Calvasina said. Since smaller companies tend to be seen as a domestic U.S. play, they might be expected to thrive when forecasts for the American economy are strengthening. Their shares didn’t benefit as much as they should have from the Federal Reserve’s easing moves last year, and the stocks should be supported by stabilization in measures like freight shipments, she added.

Calvasina notes that high debt burdens and low earnings quality are “valid reasons” to still be nervous about small caps, but she says the way to deal with this is to prefer active management in the space because it can help steer around those issues via company selection.