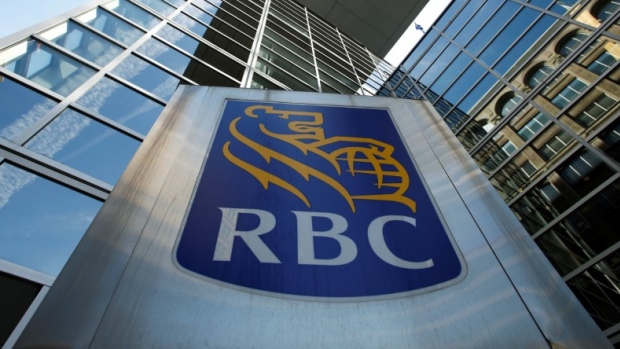 Royal Bank of Canada (RY.TO) wants to spend at least 40 per cent of its overall technology budget on innovation, such as artificial intelligence and blockchain, rather than maintaining old systems, its CEO said.

"A couple of years ago more than 80 per cent of our spend was on running the bank, maintaining our old legacy systems. Our goal is to get down to at least 60 per cent and we're over halfway on that," Dave McKay told reporters on Wednesday.

RBC does not make public its overall technology spend but McKay said the shift in focus over the past two years had seen a significant increase in spending on new technology.

"We've been able to shift a huge amount of spend - over hundreds of millions of dollars - into growth and development," he said.

McKay was speaking at the launch of a new program for artificial intelligence entrepreneurs supported by corporate partners such as RBC, Magna International (MG.TO) and Bank of Nova Scotia (BNS.TO), which are investing $5.2 million.