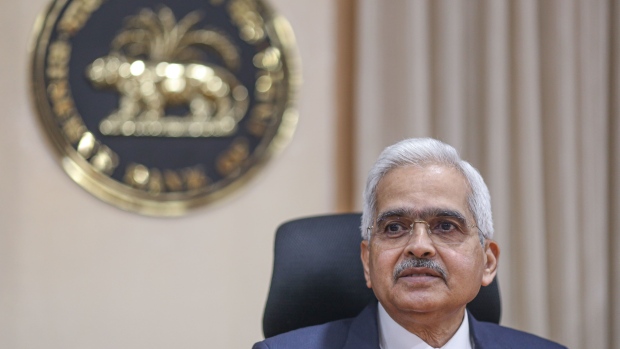 Shaktikanta Das, governor of the Reserve Bank of India (RBI), attends a news conference at the bank's headquarters in Mumbai, India, on Friday, April 8, 2022. India’s central bank signaled a shift in policy focus as it ramped up efforts to mop up excess liquidity in the banking system and raised its inflation forecasts, sending bond yields higher. , Bloomberg

Expectations of higher rates are “a no brainer,” Das said in an interview with CNBC TV on Monday, adding that the RBI will also release a new inflation forecast at its June meeting.

Inflation above the 6% upper range for four straight months prompted the central bank to raise rates in a surprise meet earlier this month.

The government of Prime Minister Narendra Modi over the weekend unveiled a fiscal package of tax cuts and subsidies aimed at taming inflation that has risen to an eight-year high.