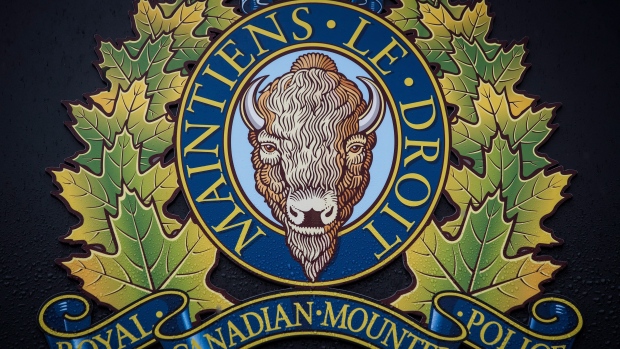 OTTAWA -- Cameron Jay Ortis made a brief court appearance Friday on charges of breaching Canada's secrets law while serving with the RCMP.

Ortis, 47, was charged under three sections of the Security of Information Act as well as two Criminal Code provisions for allegedly trying to disclose classified information.

"In broad strokes, the allegations are that he obtained, stored, processed sensitive information, we believe with the intent to communicate it to people that he shouldn't be communicating it to," prosecutor John MacFarlane said after the Ontario court hearing.

"I won't be commenting in any more detail other than that at this stage."

MacFarlane said the Crown would argue at a coming bail proceeding that Ortis should remain in custody.

The charge sheet lists a total of seven counts against Ortis under the various provisions, two of them dating from as early as Jan. 1, 2015, through to Thursday, when he was arrested.

The RCMP says the charges stem from activities alleged to have occurred during his time as a force employee, suggesting he was active with Mounties upon being taken into custody. However, neither the RCMP nor MacFarlane would clarify his employment status.

The RCMP declined to make further comment, saying the investigation was ongoing.

The Security of Information Act, ushered in following the 9/11 attacks in the United States, is intended to safeguard sensitive government information.

Naval officer Jeffrey Paul Delisle, who gave classified material to Russia, pleaded guilty to offences under the act in 2012.