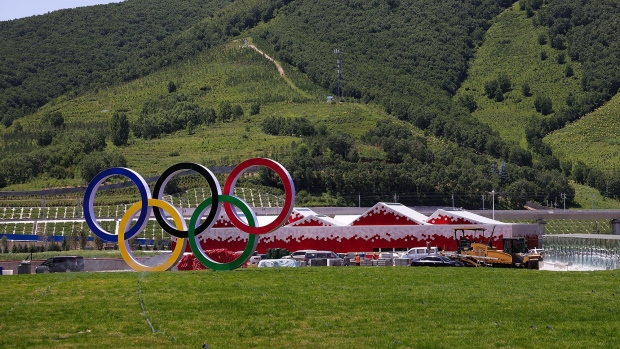 “Olympic athletes should be aware that the digital yuan may be used to surveil Chinese citizens and those visiting China on an unprecedented scale, with the hopes that they will maintain digital yuan wallets on their smartphones and continue to use it upon return,” the lawmakers wrote in a letter sent Monday to Susanne Lyons, board chair of the U.S. Olympic Committee.

China’s token, still in trial stages, has triggered concerns that it may challenge the U.S. dollar’s status as the world dominant reserve currency despite assertions from Chinese officials that it will mainly be used for domestic retail transactions. Across China, more than 20.8 million individuals have opened a virtual wallet, the People’s Bank of China said in a white paper published Friday.

The Senators, all members of the Committee on Commerce, Science, and Transportation, requested a briefing on their request within 30 days.