Retirees across the globe outliving their money, report shows

One of the toughest problems retirees face is making sure their money lasts as long as they do.

From the U.S. to Europe, Australia and Japan, retirement account balances aren’t increasing fast enough to cover rising life expectancy, the World Economic Forum warns in a report published Thursday. The result could be workers outliving their savings by as much as a decade or more.

“The size of the gap is is such that it requires action” from policymakers, employers and individuals, said report co-author Han Yik, head of institutional investors at the World Economic Forum. Unless more is done, older people will either need to get by on less or postpone retirement, he said. “You either spend less or you make more.”

In the U.S., the forum calculates that 65-year-olds have enough savings to cover just 9.7 years of retirement income. That leaves the average American man with a gap of 8.3 years. Women, who live longer, face a 10.9-year gap. 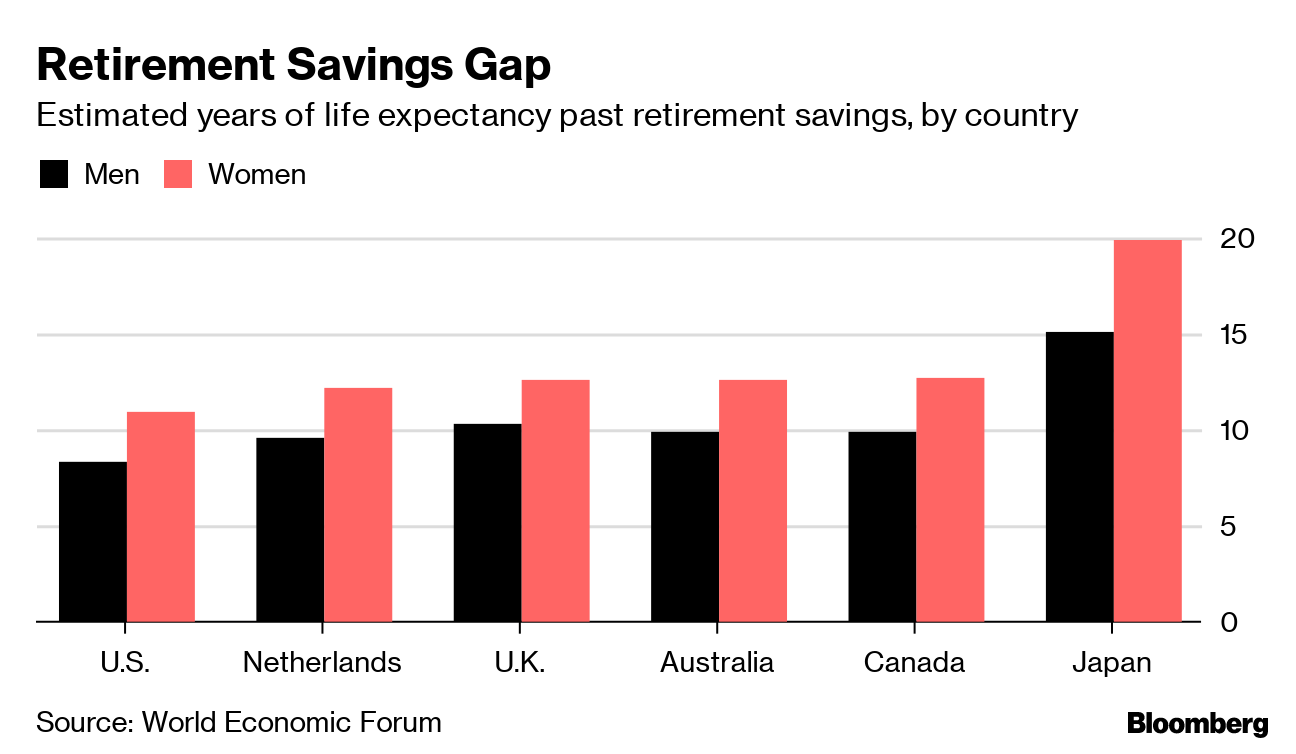 The forum assumed retirees would need enough income to cover 70 per cent of their pre-retirement pay, and didn’t include Social Security or other government welfare payments in the total.

The retirement savings gap is about 10 years for men in the U.K., Australia, Canada, and the Netherlands, the forum says. Longer-living women in those countries face an extra two to three years of financial uncertainty.

Most of the world’s retirees are doing well compared with those in Japan, where the retirement savings gap is 15 years for men and almost 20 years for women.

While Japanese workers save no less than others, they tend to invest in very safe assets that produce few gains over time, Yik said. As a result, average savings in Japan are only enough to cover 4.5 years of retirement.

Meanwhile, life expectancy at birth for Japanese women is 87.1 years -- the highest in the world, according to the Organization for Economic Cooperation and Development -- and 81 years for men. 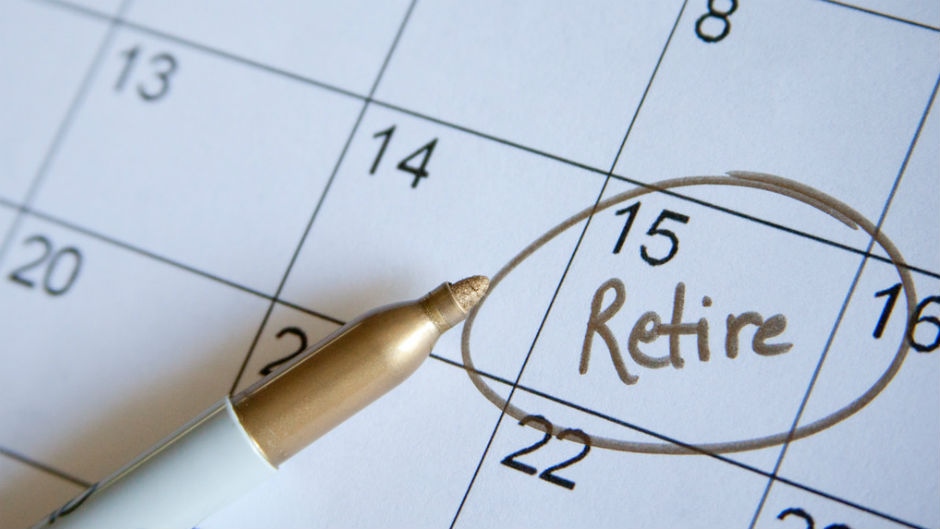 Are you worried you’ll outlive your money?

Across the world, governments and employers have pushed more responsibility for retirement onto individuals, by shifting from traditional pensions to defined contribution plans, mostly known as 401(k) plans in the U.S.

“All the risks that governments and employers used to have, we’ve shifted that onto workers,” Yik said.

The size of the world’s collective retirement savings gap could exceed US$400 trillion by 2050, up from US$70 trillion in 2015, according to the report. The U.S.’s savings gap will be the largest at US$137 trillion, followed by China at US$119 trillion and India at US$85 trillion.

Among the forum’s recommendations are making sure more workers are covered by retirement plans on the job. Employers should be doing more to improve investment options while pushing workers to save a sufficient amount of their income, according to the report.

Fewer than half of the 1,900 retirement plans served by Vanguard Group automatically enroll workers, according to the firm’s“How America Saves 2019” report released Tuesday. That number has risen quickly, however, doubling to 48 per cent last year from 24 per cent in 2009.