Of all the reasons raised in recent days in favour of resurrecting the Energy East pipeline, Peter MacKay believes a big one has been overlooked: curtailing Russian influence in Europe.

Most of that oil would have displaced foreign crude from refineries in eastern Canada. But MacKay notes several hundred thousand barrels worth of daily shipments could have also been sold to European countries, which, according to data from the European Commission, are currently forced to rely on shipments from Russia for nearly one third of their oil supplies.

“We could do so in a way that would severely hinder his monopoly and hammerlock that he has on many European countries,” MacKay said, adding such a move would “massively” undercut Russian influence in the region.

“We know [Putin uses Russian oil] to play political hardball. He turns off the spigot when Ukraine is pushing back. He leans heavily on other European Union countries like Germany who stand up for the rule of law. He is hovering like a buzzard over the Baltic countries and the hot breath that Estonia and Latvia feel every day is a reminder of what a malevolent force Vladimir Putin really is.” 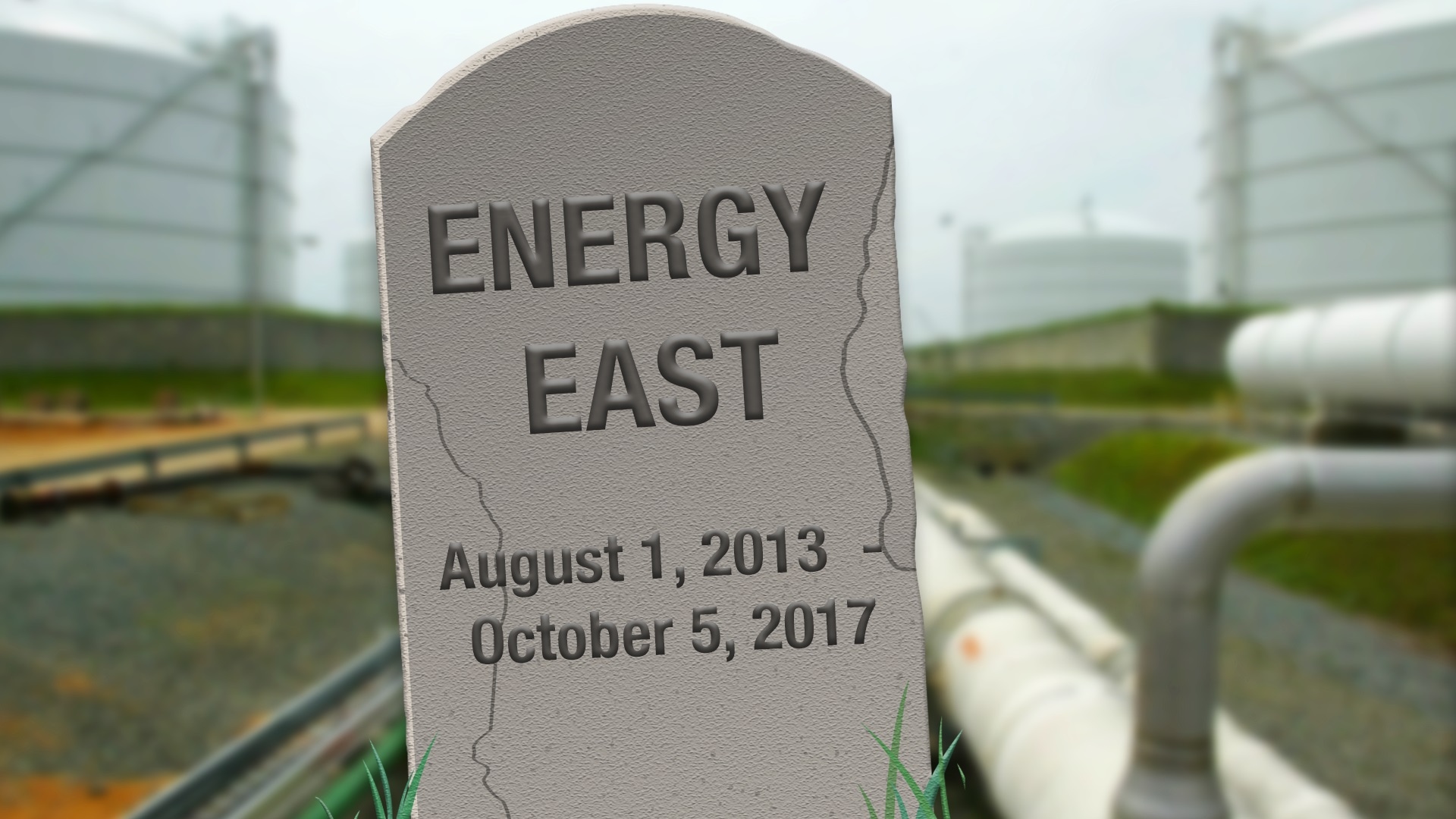 Do you think Energy East will ever be revived?

Nationalizing the Trans Mountain pipeline has revived interest in Energy East. Despite the challenges associated with bringing a dead project back to life, MacKay believes a narrow window of opportunity currently exists to do exactly that.

Don Darling, mayor of Saint John, New Brunswick – home to the Irving Oil refinery where Energy East would have ended – has already seized on the window of opportunity MacKay identified.

“I urge the federal government to immediately resume discussions with TransCanada to see if, with this new attitude of ‘We will build this pipeline project’, whether we can resurrect the Energy East pipeline,” Darling told reporters on Tuesday, just a few hours after Finance Minister Bill Morneau announced the government’s $4.5-billion acquisition of Trans Mountain.

MacKay argues the demand for Canadian crude in Europe is potentially even stronger than in Asia, which is the market an expanded version of Trans Mountain is expected to supply. Beyond that, Canada’s former chief diplomat sees Energy East as a way of advancing the cause of world peace.

“If Canada could compete directly in the European market with the Russians, this would have an enormous geopolitical effect of curtailing some of Russia and Vladimir Putin’s regime from being able to wreak havoc on other European countries,” MacKay said. “If the European Union had options, and Canada could provide those options – the world would be a safer place.”