Revolutionizing real estate one property at a time - BNN Bloomberg
{{ currentBoardShortName }}
Markets
As of: {{timeStamp.date}}
{{timeStamp.time}} 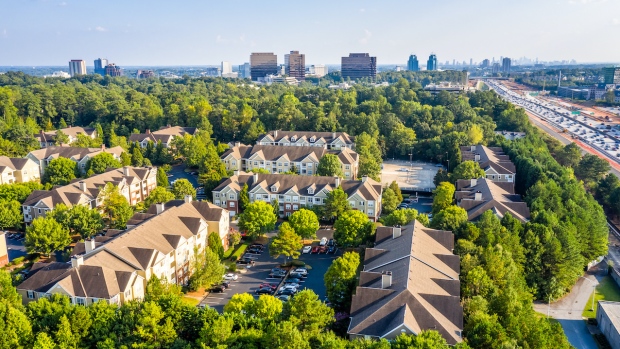 In America, even at this far-from-finished stage of the global pandemic, the market is strong for rental homes in multi-family developments.

U.S. government stimulus to deal with the effects of COVID-19 is boosting the economy, according to Yardi’s June 2021 Matrix Multifamily National Report. Household savings have increased because people have refrained from spending on travel and other expensive activities. Simultaneously, migration is pushing up rent in southern cities such as Phoenix, Tampa, Las Vegas, and Atlanta.

From their offices in Vancouver, B.C., co-founders Alex Yamini and Andrew Cockburn of Sarmaya Capital Corp. are keeping a sharp eye on Atlanta, Georgia. That’s where they’ve invested their investors’ money — and quite successfully.

In what is also known as “the capital of the South,” Sarmaya owns and operates multi-family rental buildings, totalling 268 units. In addition to paying its investors — which include a family office and mutual funds — a rate of return in the mid to high teens with a 10-year sell scenario, Sarmaya recently sold one of its assets, Maple Haven, in East Point, southwest of Atlanta, producing an approximate 25 per cent ROI. (It still has about US$30 million in assets and looking to close on an additional 200+ units by years end).

But you can’t talk to Yamini and Cockburn about their company’s financial bottom line without talking about its other, equally important, bottom line: community betterment.

“The idea was to create something that would build the giving back into the model up-front.” – Alex Yamini, CEO and Co-founder, Sarmaya Capital Corp.

Yamini is president and CEO of Sarmaya Capital Corp., and Cockburn is COO but before they started their company in 2018, they were outside analysts — and strangers — who were brought in to review a real estate deal being considered by their third partner, Praveen Varshney. When they all three independently recognized and raised the same red flags with the deal, they began talking about starting their own venture.

However, rather than simply raising a pot of money and looking for properties to buy, they spent two years doing research and building their model.

That model consists of the following: find and buy underperforming, under-managed multi-family properties in areas with high job and population growth and increase their value by doing renovations, energy-efficient retrofits, and by implementing modern management systems.

The final step is to invest in community betterment, including additional amenities and services, such as education centres at every property the company owns, and even scholarships for residents pursuing post-secondary education.

Their tagline is also their goal: “Doing well while doing good.” 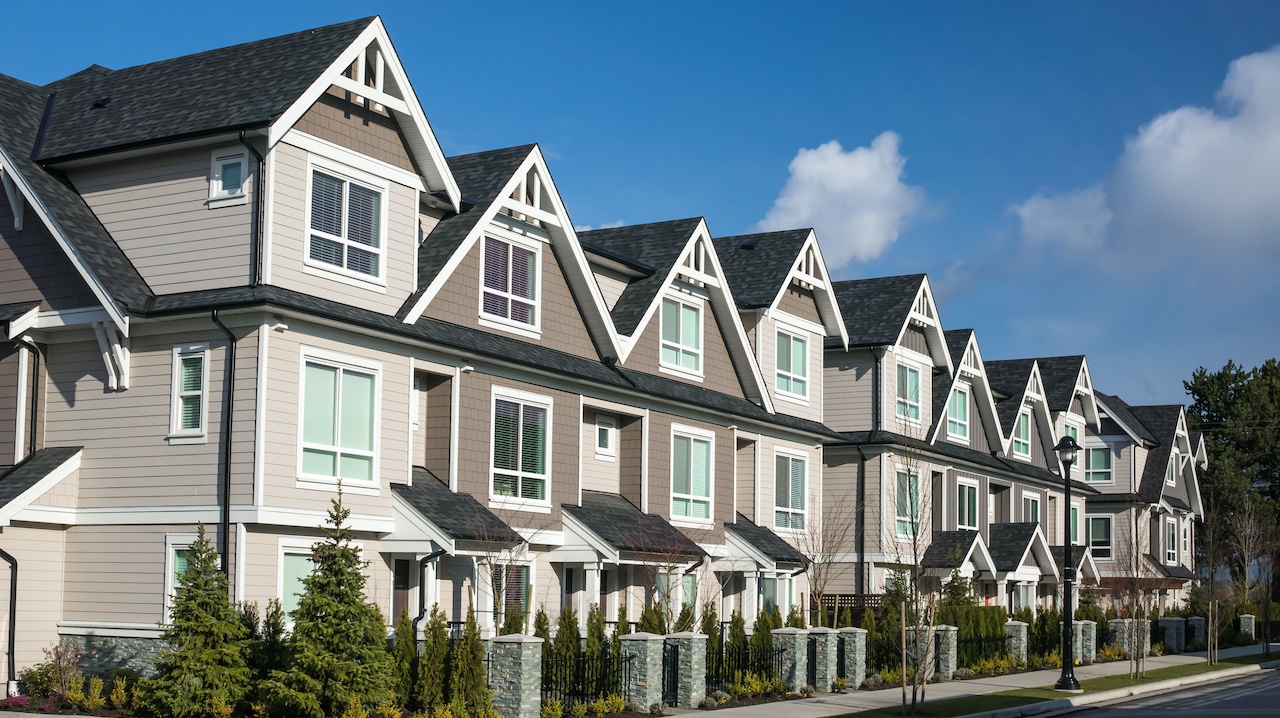 The “Doing well” part of the model means the company looks for income-producing multi-family properties with substantial capital growth potential so that they can provide solid returns for their investors. Here’s a breakdown of the process:

The idea, says Cockburn, is to create “the best of both worlds” for short- and long-term investment while creating great places for people to live.

“The idea was to create something that, instead of the old way of thinking, of retroactively giving back once everyone had made a bunch of money, we would build the giving back into the model up-front,” Yamini says.

“If we were going to do lower-income, multi-family, it had to be creating communities and really revolutionizing the tenant experience for our residents,” says Cockburn, who grew up as the child of a single mother living in low-income housing, and who notes that the goal from the beginning has been to “change the living environment for the better for these lower-income tenants.”

Residents take better care of properties that are well maintained by the owner, they both say, which means savings in operating costs. It also means there’s less costly turnover in tenants and more referrals of solid, new tenants.

As well, in taking over and renovating apartment complexes that may have previously been owned by slumlords, Sarmaya implements its ESG program and invests in efficiencies such as low-flow toilets, LED lighting and even looking to implement solar power, all of which contribute to increases in net operating income and bettering the planet, without ever raising rents above 96 per cent of market rates.

“We don’t want this stuff to be window dressing,” Yamini says, “because any investor, any sophisticated investor especially, will see if this is just fluff to book a meeting.”

“Investors are looking to make money. But it’s not always just about making money. Are you having an impact?” – Andrew Cockburn, COO and Co-founder, Sarmaya Capital Corp.

“We’re proud of the fact that we have quantified our ESG [environmental, social and governance] metrics. This is important to us. So, it’s not just telling people we’re going to do well.”

Atlanta is an attractive hub

The model is one thing, but how do two real estate experts from Canada find themselves buying assets in the U.S. deep south?

With the help of a partner on the ground in Georgia, Joe Harker, they determined Atlanta hit the key points for Sarmaya’s metrics: It’s a large metropolitan area with good population growth, solid infrastructure, and large employment hubs to sustain population growth.

Among those hubs are the Gillem Logistics Center, a massive former U.S. army base; and Hartsfield-Jackson Atlanta International Airport (ATL), which was the world’s busiest in 2019, with 110 million passengers moving through it.

Even COVID-19 couldn’t shut down Hartsfield-Jackson’s $50 billion, 6,000-job micro-economy. While tourists weren’t shuttling through ATL in 2020, Yamini notes that millions of online shopping orders were, including a majority of online orders destined for Canada, meaning a major job centre — and source of renters for Sarmaya properties — proved itself pandemic-proof.

Another consideration, as businesses and asset managers around the world are casting keen eyes on risks associated with climate change, is that Atlanta, according to Yardi, has below average environmental risks for issues such as natural disasters of the sort that have crippled other American metropolitan areas.

Given all the positives of the Atlanta area and its experience there, Sarmaya is far from finished investing in Georgia. In September, for example, it plans to complete the US$12 million purchase of Stonegate Townhomes in Riverdale, another community close to ATL and Gillem.

Its pro forma on the property forecasts a 17.2 per cent internal rate of return and about a 35 per cent usable tax credit. Although Stonegate is 98 per cent rented, Yamini says Sarmaya will renovate units as they become available through natural turnover as part of a planned US$1.5 million renovation program.

The company is also looking at adding third-party solar energy at its properties, which would produce rental income from the solar company and discounted electricity for residents.

As well, the company will be opening another Sarmaya Education Center in Maple Lake, GA, another of its properties. The new-build, standalone facility will serve more than a hundred residents and feature a mini library and computer stations, especially important for children who don’t have access to a computer at home on which to do schoolwork. (Wi-Fi is also available throughout the property.)

“Investors are looking to make money,” he says. “But it’s not always just about making money. Are you having an impact?”

Sarmaya’s aim is to do both.