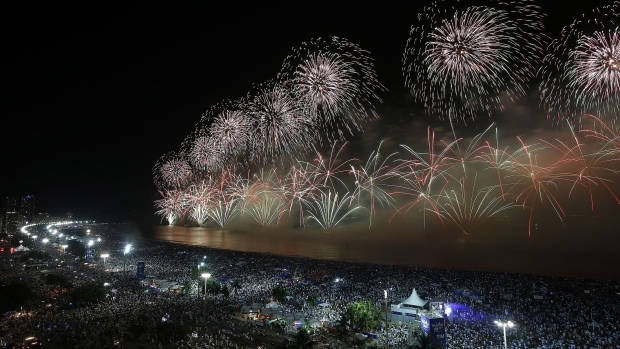 The major of Rio de Janeiro canceled plans for the city’s New Year’s Eve celebrations following advice from the state that they weren’t safe to go ahead as the first cases of the omicron variant were reported in the country.

“We respect science,” Mayor Eduardo Paes wrote on his Twitter account Saturday. “The City Council says it can go ahead. The State’s says no. So it can’t. We will thus cancel the official New Year’s Eve celebration in Rio.”

Paes said there was no way to organize the celebrations without a guarantee from all health authorities. The party “will be missed, but the important thing is that we continue vaccinating and saving lives,” he said.

Brazil has reported 22.1 million Covid-19 cases, with 10,627 confirmed in the last 24 hours, according to Health Ministry data. More than 20 capitals have canceled their New Year’s Eve events amid concerns regarding the omicron variant, Exame reports, citing official statements.