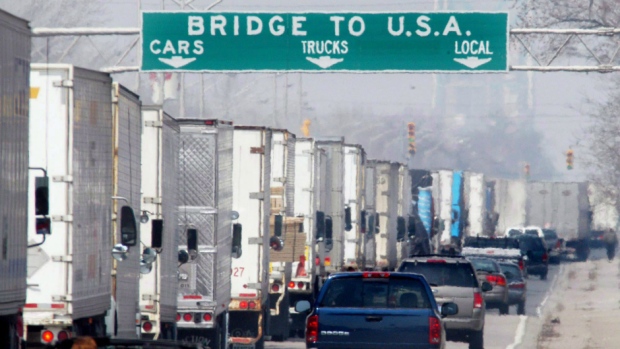 VANCOUVER — An executive for one of the world's biggest mining companies says Rio Tinto (RIO.N) is a "long, vocal supporter of fair trade" and the ongoing renegotiation of NAFTA could be an opportunity to learn from recent best practices.

Gervais Jacques, managing director of Atlantic operations for aluminum, said Canada and the U.S. benefit from its trade relationship, which includes exporting low-carbon aluminum into the States.

He said there is every reason to have confidence that everyone involved understands the importance of the relationship.

Jacques said Rio Tinto views the current renegotiation of the North American Free Trade Agreement, which began this summer, as a chance to learn from best practices from recently negotiated agreements, like the Canadian European Trade Agreement.

Scotty Greenwood, CEO of the Canadian-American Business Council, said aluminum could emerge as a winner among industries in Canada.

She said it makes more sense for the U.S. to favour a relationship with Canada than a country that wishes it harm.