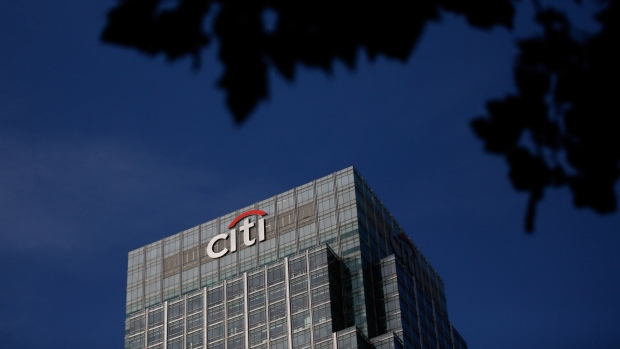 (Bloomberg) -- One of Citigroup Inc.’s top bankers in London said it was “fascinating” that some of the Wall Street firm’s rising stars had spent their whole careers in an era of cheap money.

Alison Harding-Jones, vice chair of corporate and investment and head of M&A in Europe, the Middle East and Africa at Citigroup, said rising rates were helping create an environment where more junior bankers “will learn a lot.”

“It is absolutely fascinating to me that I have people who come to me who are starting to think about being made a managing director in an investment bank who started in this business in 2010 or 2011, and so they’ve never really seen an environment where money hasn’t essentially been free or very, very cheap,” Harding-Jones said at the Financial Times Global Banking Summit on Tuesday.

“We’ve seen this pandemic, which has inflated this bubble, which has driven this incredible amount of activity, and they’ve kind of thought ‘Well, that’s normal,’” she said. “That clearly isn’t normal and I think all the old heads on this call and all of my old-headed colleagues, we are looking at this and thinking this is going to be an environment where you will learn a lot.”

Her comments were echoed by Clare Woodman, Morgan Stanley’s head of Europe, the Middle East and Africa, who told the conference that banks were faced with an outlook that hadn’t been seen “in the last half a century.”