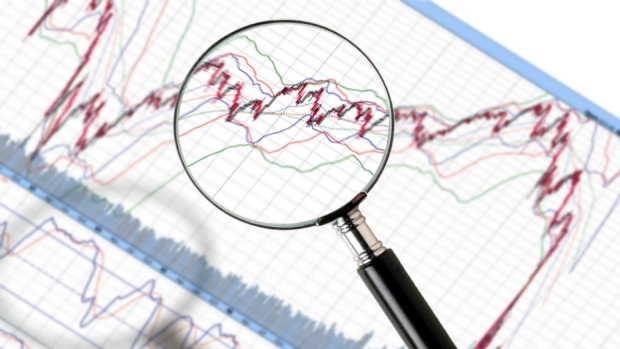 A plan to greenlight some of the ETF industry’s most controversial products comes with a caveat that could doom them to irrelevance.

Asset managers will soon have free rein to create leveraged and inverse exchange-traded funds under a recent proposal from the U.S. regulator that ends a 10-year moratorium on new issuers. But the plan, which could fuel a proliferation of juiced-up products, comes with a big catch: The brokerage firms that sell these funds must determine whether investors understand their risks -- a transition that could discourage brokers from offering them at all.

Long the bad boys of the US$4 trillion U.S. ETF industry, leveraged products use derivatives to boost their returns or move in the opposite direction to their benchmarks. While these strategies can mean big bucks, they can also amplify losses, especially for less-experienced retail investors.

“Leveraged and inverse ETFs are not for most investors,” said Todd Rosenbluth, New York-based director of ETF research at CFRA Research. “Brokerage firms have been hesitant to sell these products; now they may be even more so.”

Only two companies currently sell such funds in the U.S., using the ProShares and Direxion brands. The new proposal would let all would-be issuers take advantage of a simplified process that the Securities and Exchange Commission laid out for more straightforward funds in September.

But to sell leveraged ETFs, brokerages would have to quiz clients on their sophistication and formally approve their accounts to buy these products. That means acquiring information about the investor’s experience and knowledge, employment status, annual income and net worth. 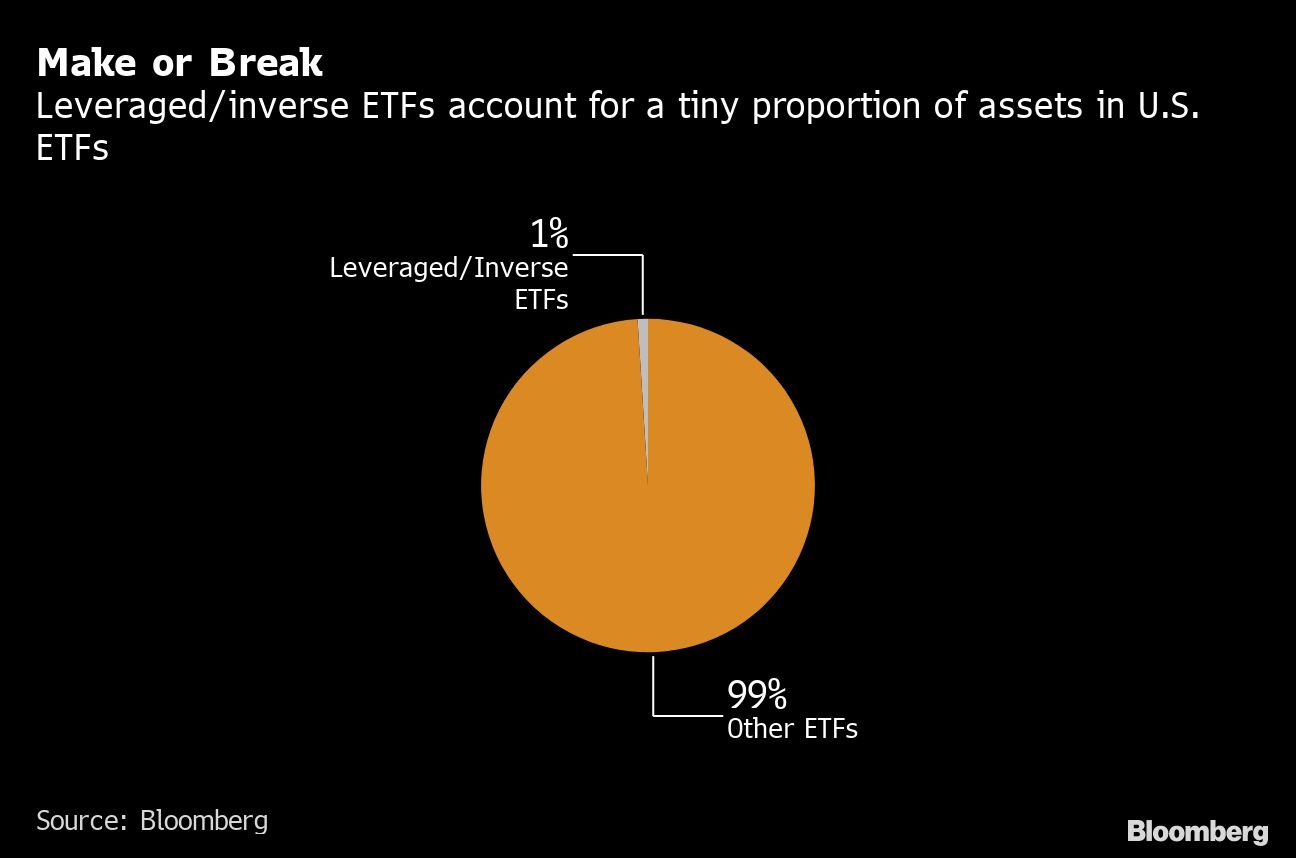 “It’s significant enough that it’s likely to make life more difficult for brokers, and in turn, issuers,” said Barry Pershkow, a partner at Chapman & Cutler who previously worked at the SEC. “There are currently suitability standards in place for brokers and one question will be how much more time, cost and effort will the new process add.”

A spokesperson for Proshares said the firm is in the process of reviewing the proposal. Direxion declined to comment.

The SEC estimates that about 715,000 existing accounts at broker-dealers would require approval to trade in leveraged funds, with another 10,000 accounts opened each year. A similar number of clients at investment advisers would also be impacted, costing the overall industry about US$2.4 billion in the first year.

That could discourage brokerages from offering leveraged products. But it’s also not clear how much demand there is from either asset managers or investors.

Leveraged and inverse funds currently oversee about US$36 billion, according to data compiled by Bloomberg -- less than 1 per cent of the overall market. Assets in the ProShares and Direxion funds have been relatively static in recent years. And BlackRock Inc., the world’s largest ETF issuer, has argued that leveraged funds should not even be described as ETFs, given their complexity.

“The most sought after exposures in these wrappers have already been covered,” said Ben Johnson, head of passive-strategy research for Morningstar Inc. “Anything new that is coming in at the margins will likely aim for something more esoteric, more gimmicky.”

But for investors who are excited by the prospect of more leveraged funds, there’s still a long way to go before the floodgates open.

The proposal is part of a broader initiative to impose more general restrictions on the use of derivatives for ETFs, mutual funds and business development companies, and could be amended after the SEC takes 60 days of public comment.

Commissioner Robert Jackson Jr. has been outspoken in the past about the dangers of these products and released a statement last week with another official urging commentators to weigh in on whether the contemplated sales restrictions are sufficient. Meanwhile, two other commissioners expressed reservations about the plan and published a letter seeking feedback on any unintended consequences.

“Any time you’re dealing with something novel, it’s more challenging to figure out how to comply with it and to determine whether or not it allows for workable sales of the products,” said Jeremy Senderowicz, a partner at law firm Dechert. “I would expect there to be some real push back from people in the industry about the restrictions.”