The privatization of Torstar Corp. is facing one more hurdle after a rival bidder formally launched an appeal of an Ontario judge’s decision to allow the sale of the 128-year-old newspaper chain to a group led by former Fairfax Financial Holdings Ltd. President Paul Rivett.

Gilmore, who presided over a hearing last week to determine if the sale to Rivett’s NordStar Capital LP was conducted in a "fair and reasonable manner" despite complaints from aggrieved Torstar shareholders, approved the sale late Monday.

CMMH lawyer Alistair Crawley asked Gilmore during a hearing last Friday to withhold approval of the NordStar deal based on an argument Torstar shareholders weren't given enough information about a higher bid. 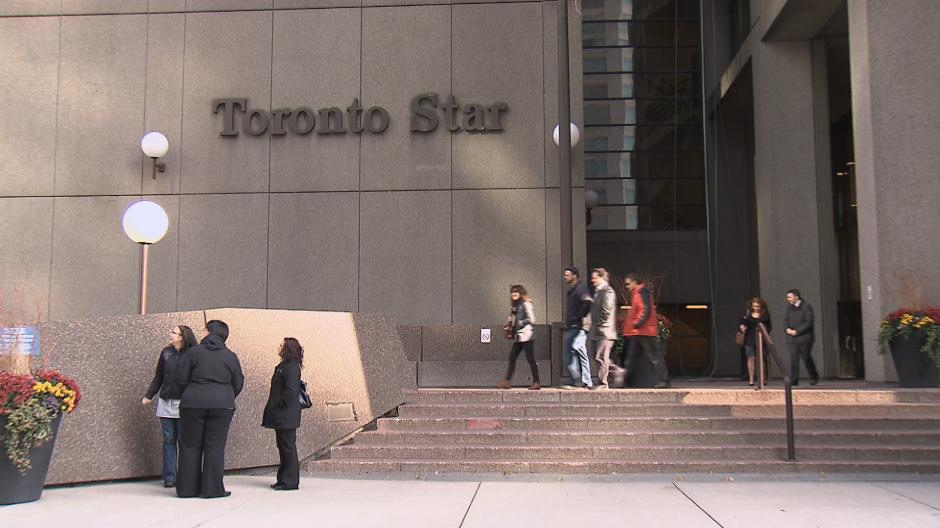 Do you think Torstar’s board secured the best deal for its shareholders?

NordStar businessman Jordan Bitove and former Ontario premier David Peterson offered 74 cents per share for Torstar. That offer was overwhelmingly approved by the company's shareholders. However, the competing bid from CMMH, a firm led by Avesdo Chief Executive Officer Tyler Proud, offered 80 cents per share for the company last week. That offer was rejected by Torstar's board amid questions about the financing.

“Our deal is supported by 98 per cent of the entire shareholder group and 81 per cent of the minority shareholders. [Monday’s] judgement by Justice Gilmore confirms what we’ve known all along — that our deal is fair and reasonable. We now look forward to refocusing on the task at hand,” Bitove said in an emailed statement.

Some shareholders argued that the CMMH bid was never fully considered by Torstar’s board. As well, lawyers representing the CMMH group argued that a sealed affidavit signed by Infor Financial Group Inc. CEO Neil Selfe, one of the group's backers, should be unredacted because it could show how negotiations between the two parties resulted in an unfair outcome for shareholders.

Torstar chair John Honderich declined to comment on the court's decision when reached by BNN Bloomberg.

"The other side is launching an appeal, so I will not be making public statements," he said in an email.

If the Nordstar deal overcomes CMMH’s last-ditch attempt, it would mark the end of an era for the owner of one of Canada’s largest newspapers, The Toronto Star. The company has been controlled by a voting trust of several Toronto families for decades, but its balance sheet has suffered from steady revenue declines caused by a plunge in advertising sales and circulation. —