Rogers needs to fix their core business if they want the stock to perform better: Paul Harris

Tony Staffieri finally has the job he has long wanted at Rogers Communications Inc. Now he must prove he’s got a better plan than his predecessor had for turning around Canada’s largest wireless and cable company.

Staffieri was named interim chief executive officer on Nov. 16, ending Joe Natale’s four-and-a-half-year tenure as CEO. The move capped a head-spinning sequence of events that included members of the Rogers family publicly feuding over which man should be in charge -- and Staffieri getting fired as chief financial officer on Sept. 29.

The family went to court to fight over control of the board. Chairman Edward Rogers won that battle, and directors installed Staffieri on Tuesday evening. The company’s shares, which already trade at a sizable valuation discount to rivals BCE Inc. and Telus Corp., have fallen 2.6 per cent since then. 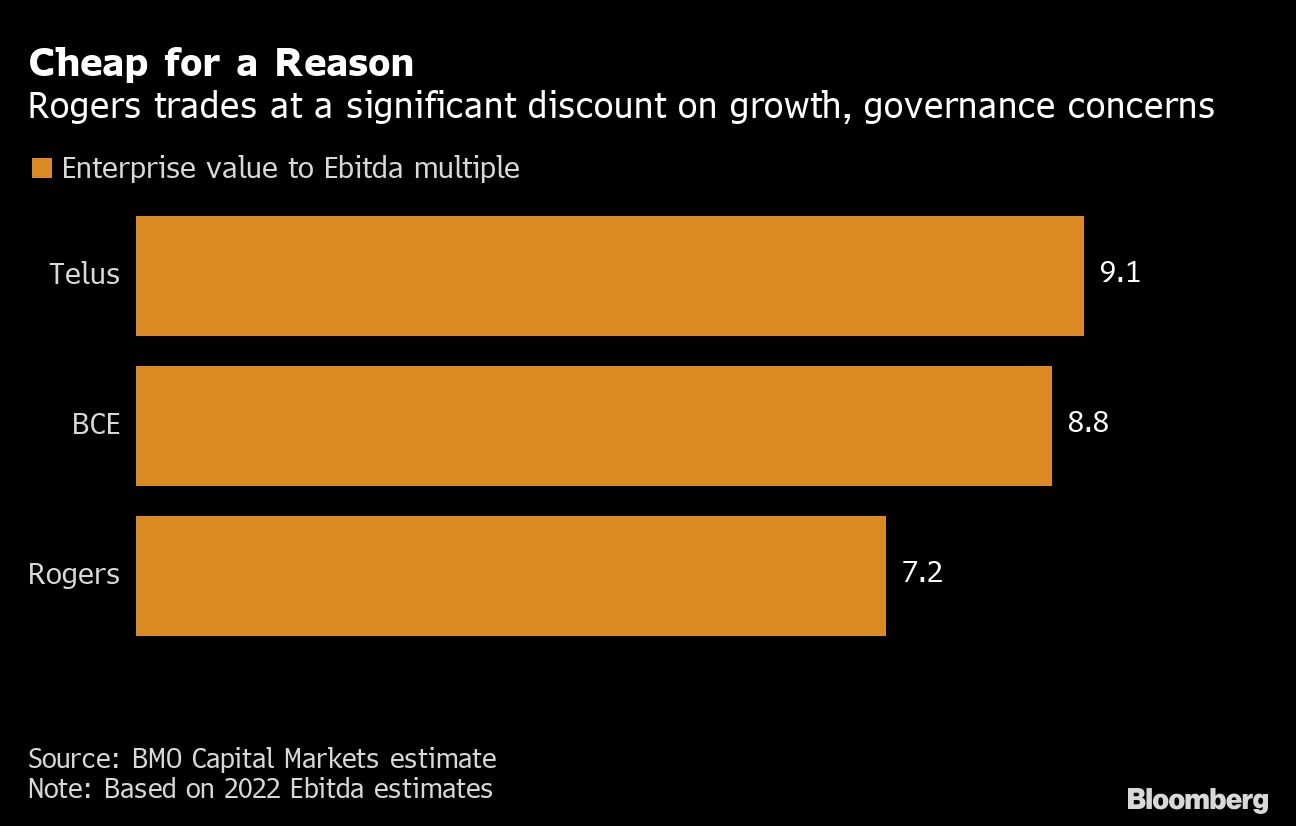 Staffieri’s top priorities are clear. He has to steer the company’s proposed US$16 billion takeover of Shaw Communications Inc. through regulators and negotiate financing for the deal. In the meantime, he has to bring growth back to the worst-performing wireless unit of Canada’s big three telecommunications companies.

Of the three, only Rogers has reported significantly lower wireless-service revenue than it had before the pandemic. It made a strategic decision in 2019 to begin pushing wireless plans with unlimited data, at a short-term cost to revenue because of the loss of overage fees. Wireless providers have also been hurt by COVID-19 travel curbs, which reduce roaming charges. 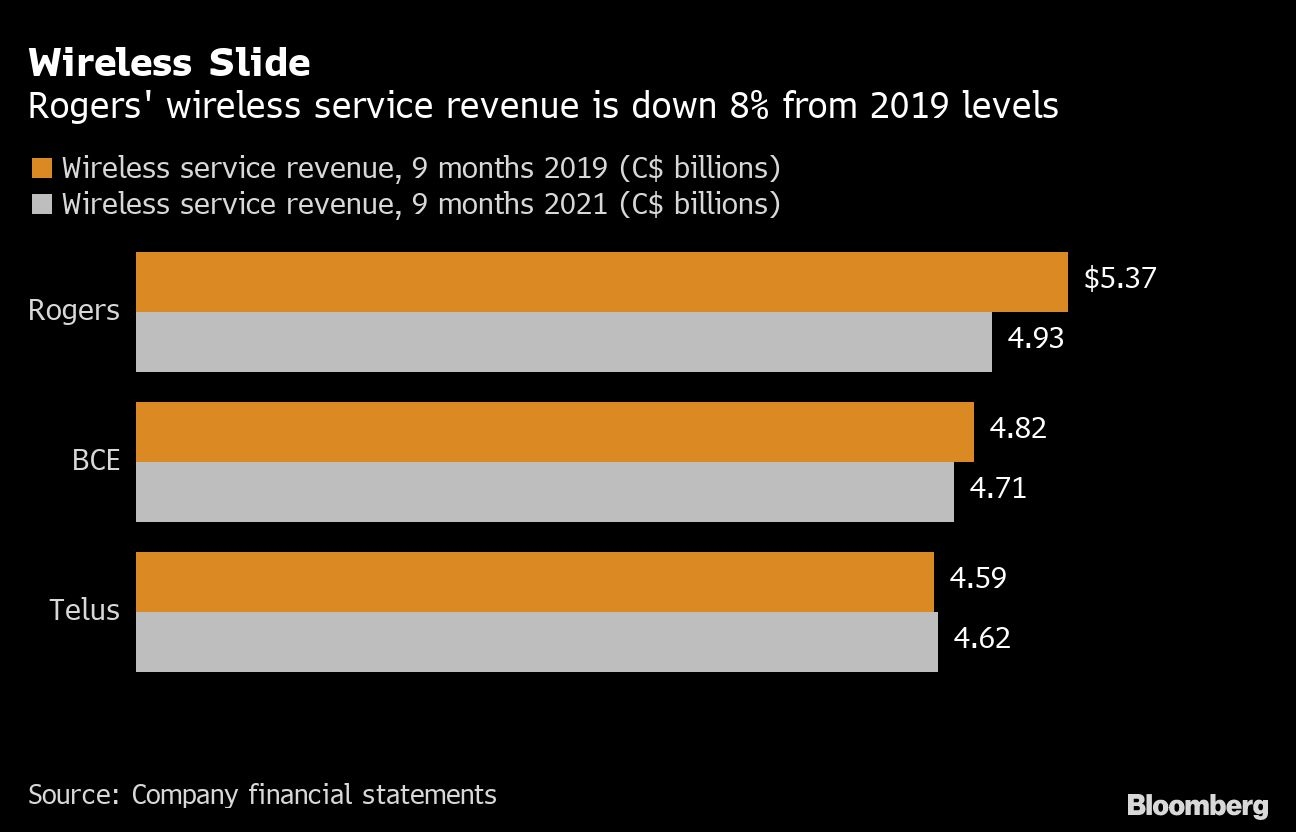 The company’s media and sports division, while smaller than its wireless and cable businesses, has also been a drag on profitability.

The unit is a collection of television, radio and sports assets, including one of Canada’s two large sports cable channels and the Toronto Blue Jays baseball club. The group lost $101 million (US$80 million) on an adjusted Ebitda basis in the first nine months of 2021. Even in better times, it isn’t a big money-maker.

The company is more than halfway through a 12-year, $5.2 billion television rights deal with the National Hockey League that was signed in 2013, when Staffieri was CFO, but has failed to yield many of the benefits the company expected.