Rogers teams with Altice USA on $10.3B offer to buy Cogeco

Cogeco is being targeted for a takeover by Altice USA Inc. in partnership with Rogers Communications Inc. – and the proposal is already running into resistance.

Under the arrangement proposed by Altice USA, it would take control of Cogeco’s Atlantic Broadband operations in the United States and sell Cogeco’s Canadian assets to Rogers.

In an effort to win support for the proposal from Cogeco executive chairman Louis Audet, Atlice said it’s offering “a sizeable premium” on the multiple-voting shares held by the Audet family.

“We greatly respect and appreciate the legacy the Audet family has created with Cogeco, building an iconic company across Canada and the U.S. that is driven by superior customer service and continuous investments in technology,” said Altice USA chief executive officer Dexter Goei in a release.

“We are pleased to present this very attractive offer for Cogeco, and are confident that Mr. Audet and the Cogeco boards will act in the best interest of all shareholders and fairly evaluate this offer.”

In a release late Wednesday morning, Cogeco and Cogeco Communications confirmed receipt of the unsolicited proposal by Altice and Rogers, and said the matter would be reviewed by the companies’ boards of directors, while warning that the most powerful shareholder isn’t on board with the plan as presented.

“The transaction consideration to be paid by Rogers, net of the value of the CCA and CGO shares that we currently hold, will be fully financed using existing available liquidity,” said Rogers chief financial officer Anthony Staffieri in a release. “We do not anticipate any need to issue equity as a result of this transaction and our current dividend of $2 per share is maintained.”

Politics quickly entered the equation, with Quebecor Inc. CEO Pierre-Karl Péladeau pointing on Twitter to the importance of his rival cable company’s head office in Quebec.

And Quebec premier François Legault indicated in a radio interview Wednesday that he doesn’t want to see that change.

“It is out of the question to let this Quebec company move its head office to Ontario,” Legault told Cogeco-owned Quebec City radio station FM93 (CJMF), when asked about Rogers’ role in the proposal. 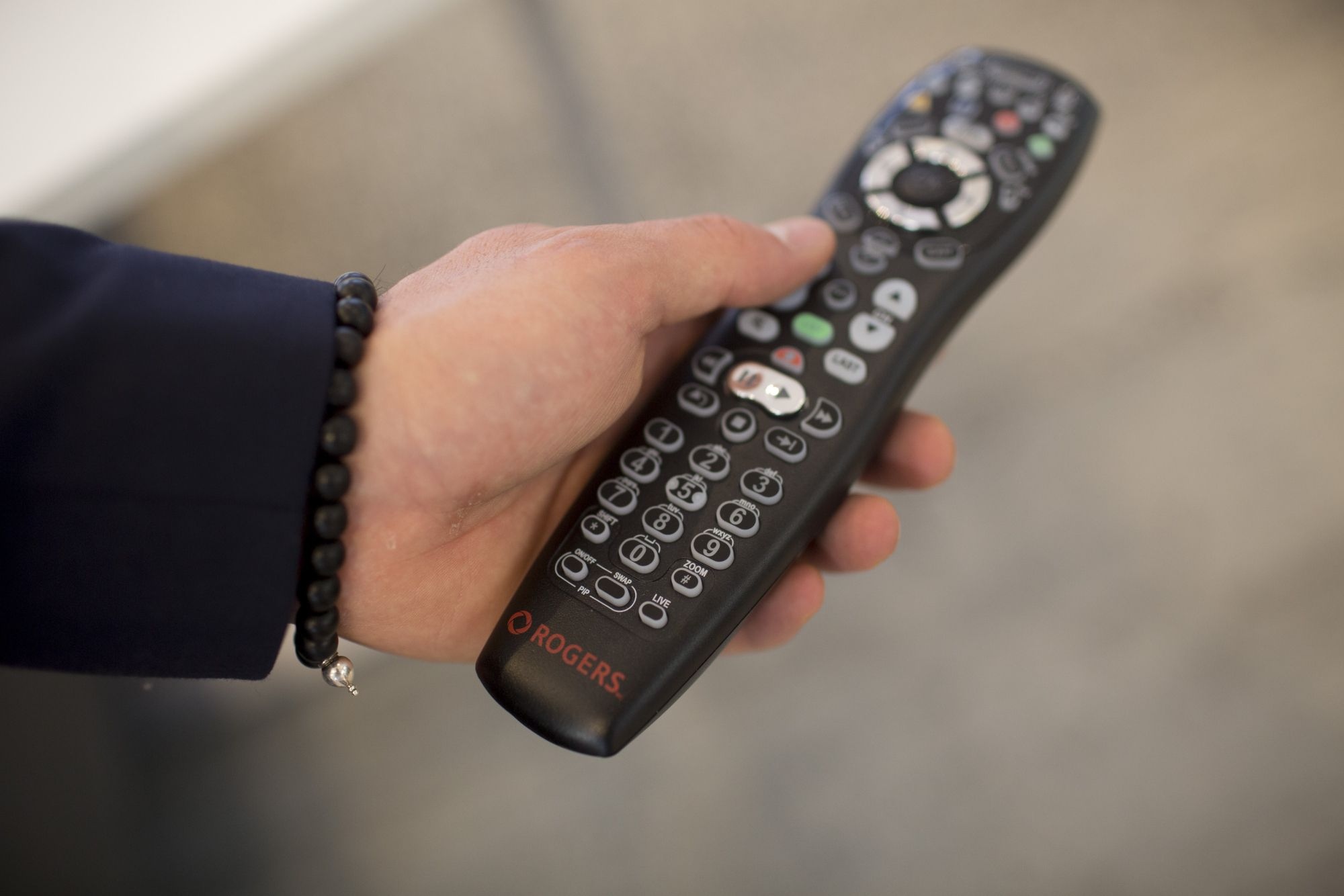 Who has the most to gain from the proposed purchase of Cogeco?