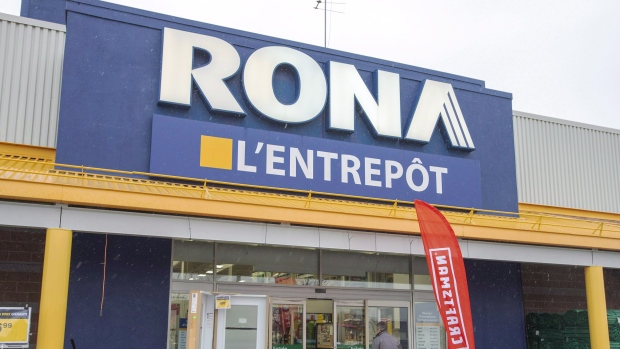 A Rona store is seen in St. Eustache, Que., on November 5, 2018. The Canadian Press/Ryan Remiorz

TORONTO -- Ad Standards says Rona Inc.'s "truly Canadian" and "proudly Canadian" store signs are inaccurate since the company has been acquired by a U.S. firm.

The advertising industry's self-regulatory body says it received two complaints about the accuracy of the large outdoor signs located on some of the home improvement stores.

In May 2016, North Carolina-based Lowe's Companies Inc. acquired Rona, which was founded in 1939 in Canada.

The council and later an appeal panel decided the "truly" and "proudly" Canadian claims "conveyed an inaccurate general impression" of Rona being Canadian-owned and controlled.

The council says Rona stated it "strongly disagrees" with the conclusion.

Rona says its "entire history is rooted in Canada" and its head office is located in Boucherville, Que.