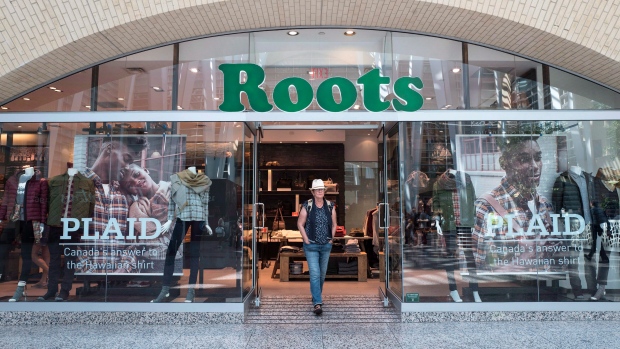 TORONTO - Roots Corp. reported a loss of $7.8 million in its latest quarter as the COVID-19 pandemic disrupted its supply chain in Asia and forced the temporary closure of its stores in North America.

The clothing retailer says its loss amounted to 18 cents per share for the quarter ended May 2 compared with a loss of $9.8 million or 23 cents per share a year earlier.

Sales in what was the company's first quarter totalled $29.9 million, down from $54.4 million.

Analysts on average had expected a loss of 23 cents per share, according to financial markets data firm Refinitiv.