One of Bay Street’s most influential economists says the rise of Massachusetts Senator and U.S. presidential hopeful Elizabeth Warren is a looming threat that could hold back stock markets in the coming months.

In an interview on BNN Bloomberg, David Rosenberg, chief economist and strategist at Gluskin Sheff + Associates, said the most important numbers for investors to focus on are Warren’s improving poll results in the race U.S. Democratic nomination.

“If you are long equities that is a scary thought, because she is not the stock market’s friend,” Rosenberg told BNN Bloomberg Thursday.

He went on to say that the possibility of Warren’s ascension through the Democratic primaries would surpass concerns about the U.S.-China trade war to become a major investor concern. 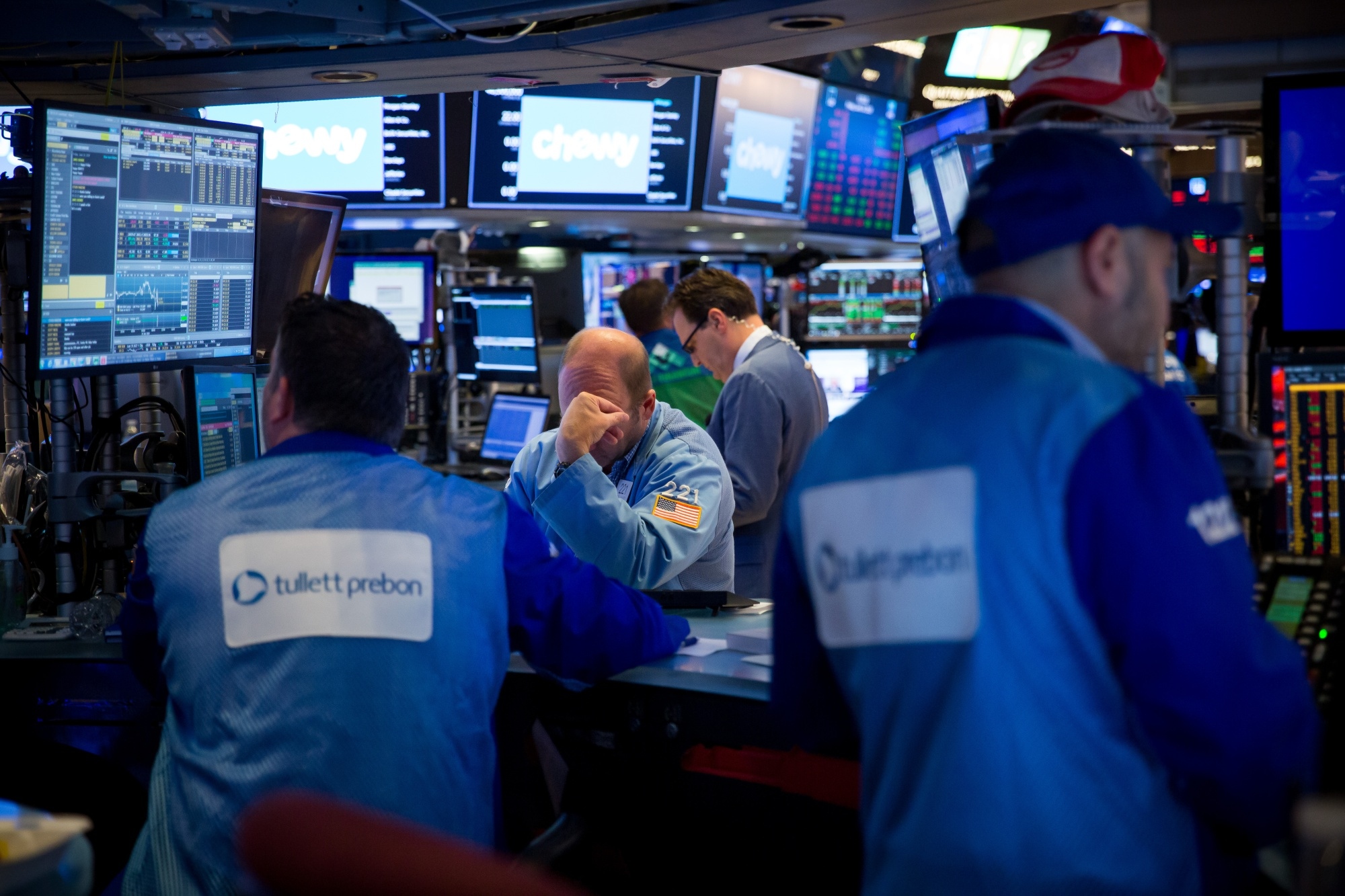 “When the markets start paying attention to this, in the opening months of next year, that’s going to be, I think, the real big obstacle for risk assets as we move into 2020,” he said.

Warren’s policy platform includes several measures that may be negatively viewed by investors and the business community, including a tax increase on those making more than $1 million per year, increasing the minimum wage, introducing a “wealth tax” on households with a  net worth of $50 million or more, and new rules for executive compensation and private equity firms. She has also spoken in favour of breaking up the largest American banks and technology firms.

In his interview with BNN Bloomberg, Rosenberg also said he believes the U.S. industrial sector is heading into a recession, and the U.S. Federal Reserve will continue to cut interest  rates “quite a bit further.”  In part because of these assumptions, Rosenberg said he continues to favour U.S. Treasuries as an attractive choice for investors.