That’s after acknowledging BNN.ca’s latest poll, which shows the majority of respondents are less confident about the economy as a result of the fiscal plan laid out by the Liberals. 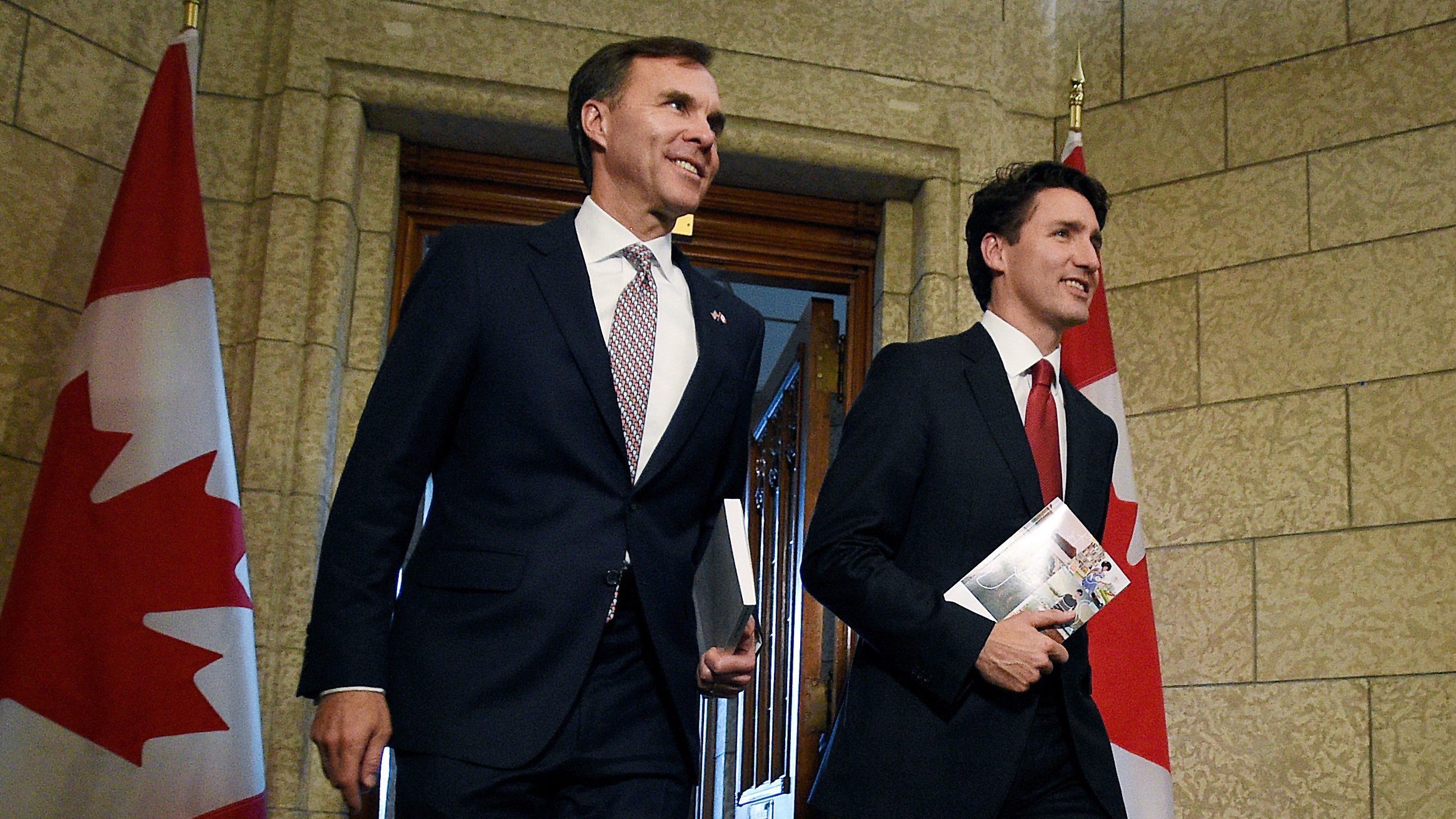 Does the new federal budget make you more or less confident about the Canadian economy?

“If I was Finance Minister [Bill] Morneau, I would look at [the poll results showing] people that aren’t happy with the budget and almost smile, because if nobody likes it, then [the Liberals] must be doing something good.”

Rosenberg believes the government has left itself with a good amount of “fiscal flexibility” to manage potential shocks that could be on the horizon.

“We have to understand here that Ottawa is dealing with three major possible negative exogenous shocks,” he said. “We have a housing bubble in one-third of the country of epic proportions; a lot of uncertainty over the oil price; and then of course the rising prospect that we see a border adjustment tax in the U.S.”

Despite this, some observers are critical of the government’s strategy considering policy uncertainty south of the border. Business Council of Canada CEO John Manley told BNN in a separate interview there seems to be a lack of “urgency” from the government to “get things moving in Canada.”

Rosenberg, however, isn’t convinced. “[For the government to] move proactively would carry with it its own risks because, you know, what if you brought out the umbrella but the rain never came?”