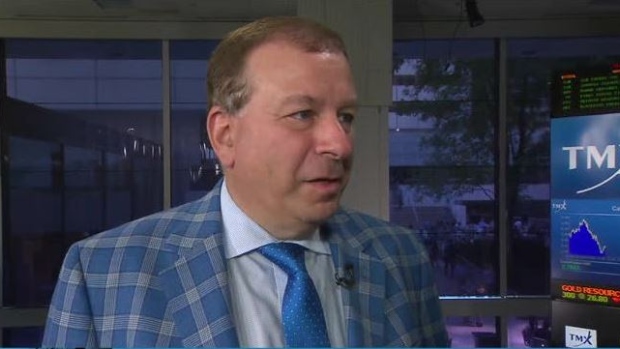 Gluskin Sheff Chief Economist David Rosenberg has a warning for investors: don't count on the Bank of Canada to suddenly signal a willingness to raise rates when it delivers its decision and monetary policy report on Wednesday.

"The bottom line is that anyone anticipating that the Bank of Canada will adopt a more hawkish view may find themselves disappointed," Rosenberg wrote in his Breakfast With Dave report to clients on Tuesday.

He acknowledged Governor Stephen Poloz will likely face questions about the housing market and the recent streak of encouraging economic data in Canada.

One notable economic blemish, however, remains the flow of goods and services across the border. StatsCan data last week showed Canada unexpectedly swung to a $972-million trade deficit in February.

"It could very well be the case that Poloz focuses on the weak trade report as highlighting the fragility in the data," Rosenberg wrote, adding the governor could also point to soft business investment and wage growth as reasons to keep emphasizing downside risks.

Not everyone shares that view. National Bank Financial Chief Economist Stéfane Marion told clients Monday, "the use of interest rates to cool things down is justifiable." His team estimates more than half of regional housing markets in Canada are posting price inflation of ten per cent or more.

"This record proportion is very similar to that observed in the United States in 2005 at the peak of the market," he wrote in a report titled Irrational Exuberance?. "The Bank of Canada must change its narrative and abandon its easing bias as soon as this week." 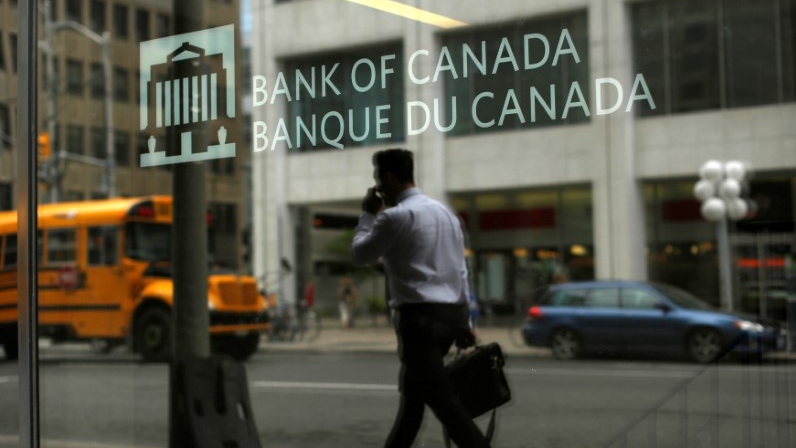 What should the Bank of Canada do on Wednesday?