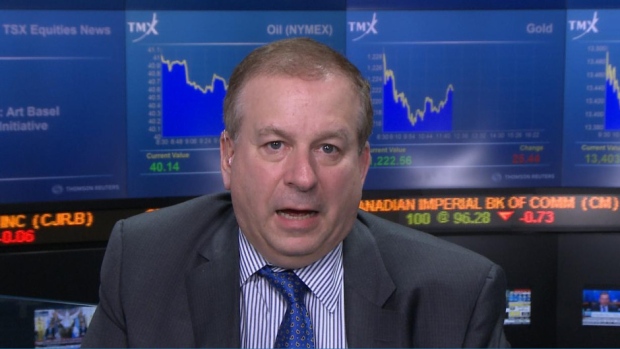 Gluskin Sheff Chief Economist David Rosenberg is warning against going long the TSX or Canadian dollar ahead of the March 22 federal budget.

In a note to clients Monday, Rosenberg said it “promises to be a tax-grab budget” with expected changes to the capital gains tax rate.

“Capital gains taxes ostensibly are a key source of revenue generation for the Liberal party — it’s a given,” he wrote.

The capital gains tax was first introduced in 1972 while former Prime Minister Pierre Trudeau was in office. Back then, the government taxed 75 per cent of equity gains. That number has since been reduced. Currently, half of all capital gains are taxed, which has been the case since 2000.

“This is a Party that has never been pro-business or pro-capital and this is going to be ‘like father, like son’, so I wouldn’t be surprised if we go back to 75 per cent on the inclusion rate right away,” Rosenberg wrote.

“I hope I’m wrong, but the Liberals probably see statistics of how half the capital gains ‘tax break’ accrue to less than 1 per cent of the population — this doesn’t dovetail with their ‘fairness’ agenda and that 1 per cent is not part of their constituency either.”

Rosenberg added he’s heard there could be changes to the tax treatment of stock options.

“I am not sure I’d want to be long the TSX or the Canadian dollar heading into March 22nd.,” he wrote.