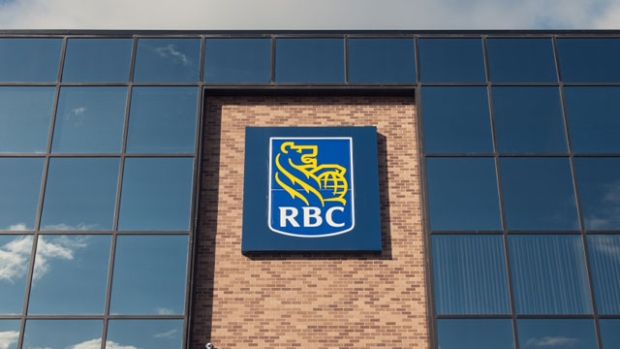 Royal Bank of Canada (RY.TO) is hiring a pioneer in artificial intelligence (AI) as an advisor to a new research lab the bank is establishing as part of its investment in AI and machine learning, Canada's largest bank said on Wednesday.

The bank declined to say how much is being invested, but estimated that its ongoing investments in AI will total in the tens of millions of dollars over the coming years.

RBC Research said it is looking into how AI can be applied in banking and it will be working with Richard Sutton, a professor of computing science at the University of Alberta.

Sutton has made substantial contributions in the field of "reinforcement learning," a type of machine learning that uses reward and punishment.

It is a subset of the science of getting a computer to do something without programming it to do so, and is the technology behind self-driving cars and underpins Google's AlphaGo, the AI program that last year beat the world champion at the ancient board game Go.

The global financial industry has been grappling with the long-term implications of technologies that are radically transforming, or "disrupting," the way customers bank, as well as the way financial institutions operate. Artificial intelligence and blockchain, the technology behind bitcoin, are key areas of focus in the industry.

"There is a lot of investment discussion about AI creating new capabilities. And it is a tool that we are very excited about harnessing within our own organization," McKay said at the RBC 2017 Canadian Bank CEO Conference.

The new Edmonton, Alberta-based lab will also collaborate with the Alberta Machine Intelligence Institute (Amii) at the University of Alberta in RBC's latest academic research venture.

The bank last fall announced a partnership with the University of Toronto, launching two initiatives relating to research in machine learning and AI, and funding a mentoring program for AI-focused entrepreneurs and startups.