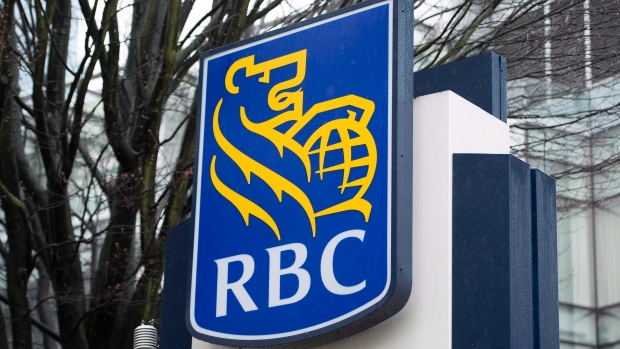 TORONTO — Royal Bank (RY.TO) said Tuesday it is hiking mortgage rates and making it more expensive for homebuyers who want to take more than 25 years to pay back their loan.

The bank is raising its special offer for a five-year fixed rate mortgage to 2.94 per cent, an increase of 30 basis points.

Homebuyers who opt for an amortization period longer than 25 years will also face new rates. The special offer rates for three-, four- and five-year fixed rate mortgages are 10 basis points higher than for those with an amortization of 25 years or less.

Royal Bank said it takes a number of factors into account when making changes to mortgage rates, including funding costs and market conditions.

"Based on current conditions, our rates reflect the right balance between our clients' expectations and our costs of funding mortgages," Mary Ellen Brown, Royal Bank's senior vice-president of home equity financing, said in a statement.

The increase by Royal Bank follows a move by TD Bank (TD.TO) earlier this month to raise the interest rate it charges customers with variable-rate mortgages.

“I think it’s encouraging to see rates moving up,” said Craig Fehr, Canadian investment strategist at Edward Jones, in an interview with BNN.

Mortgage brokers have warned that mortgage rule changes introduced by Ottawa last month would make it harder for non-bank lenders to operate and could see Canadians pay higher interest rates.

In October, the federal government announced a number of new housing measures that tightened mortgage rules and aimed to crack down on speculation by foreign investors.

The increase also comes as the bond market tumbles, pushing yields higher and increasing the costs for banks looking to raise money to loan as mortgages.

"I think, some of the impact of the housing policies from the federal government are filtering through; but also the steepening of the yield curve that’s pushing out those long yields – five and ten-year yields – quite a bit,” said Alex Lane, lead manager of the Dynamic Power Canadian Growth Fund and Dynamic Power Dividend Growth Fund, in an interview with BNN.

“And so [the banks are] going to have to compensate for that for their profitability.”