One of Canada’s most prominent realtors is warning the rest of the country could pay the price if policymakers implement new housing policies in Ontario without sufficient data to back them up.

“The hasty introduction of new real estate-related regulations or taxes in Ontario, in the absence of data and analysis to support these policy moves, could lead to a sharp price correction, impacting not only household wealth, but damaging the broader Canadian economy as well,” said Royal LePage President and CEO Phil Soper in a release.

“My advice to the three leaders would be look at policy that makes sense in a normal market – not just in this market, because if you’re putting something in place, particularly a tax, it’s like a fish hook. Easy in, hard out,” Soper told BNN in an interview.

Toronto saw a 33 per cent rise in average home prices last month, according to data from the Toronto Real Estate Board, taking the market in the opposite direction of Vancouver’s, where prices have cooled since the implementation of the 15 per cent tax on foreign homebuyers in August. 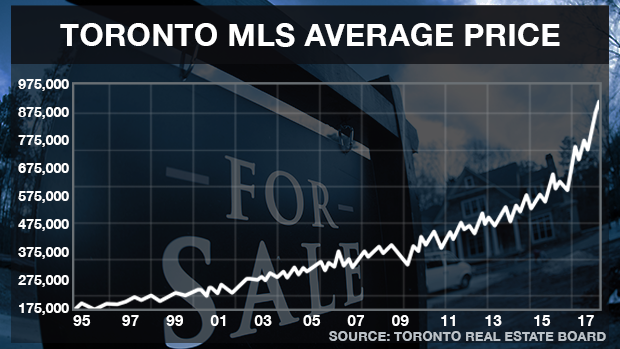 However, Soper said the market correction underway in Vancouver may be short-lived.

“The principal victims of the B.C. government’s foreign buyer tax were Canadians who had planned to sell or buy a home and were frightened away by unsubstantiated rhetoric in which the Chinese were entirely to blame for Vancouver’s housing shortage,” he said.

“The reality is that as much as 90 per cent of the housing activity that disappeared overnight in the Lower Mainland after the tax was introduced was from Canadian residents, not foreign investors,” he added. “An unfortunate side effect of heavy-handed regulatory intervention is that we risk market whiplash. In the coming weeks, it is possible that six months of pent-up demand will be unleashed on the market, sending prices sharply upward again.”

However, Soper told BNN he would support some type of policy intervention in Ontario, pointing specifically to a speculation tax, which he said would work well in both an overheated and normal market.

He stressed that governments should focus on policy measures that would work both long and short term to tame runaway prices, which, according to Soper, have’t been benefiting real estate agents.

“This is an awful market for the real estate industry,” he said. “The realtors, like accountants and other fee-for-service professionals, the only thing they have to sell is their time. And the amount of time, the number of hours that goes into a file in this kind of market, escalates rapidly.” 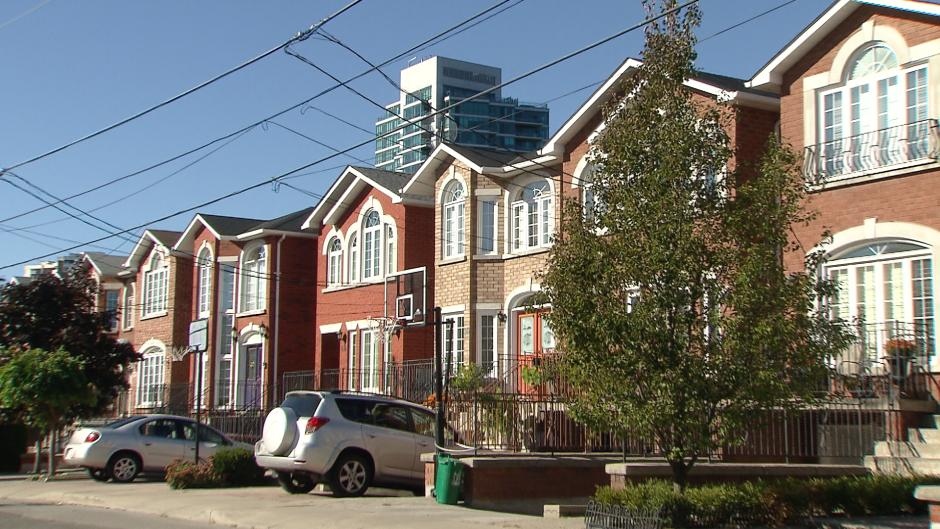