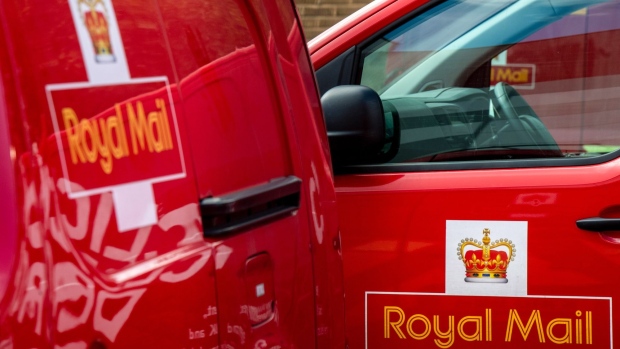 (Bloomberg) -- Royal Mail’s chief executive officer has been asked to return to Parliament and explain why statements he made to politicians last week appear to be contradicted by evidence from postal workers.

Simon Thompson appeared in front of the Business, Energy and Industrial Strategy committee on Jan. 17 to discuss a dispute with unions over the direction of the business. He denied that Royal Mail used technology to track the speed of its workers and said parcels were not prioritized over letters.

“The committee is now not confident that all the answers you gave during the session were wholly accurate,” wrote Darren Jones, a Labour Party member of Parliament in a letter published Tuesday. Jones said he’d received “a significant amount of evidence” from Royal Mail staff challenging Thompson’s statement.

Royal Mail has suffered months of strikes from members of the Communication Workers Union, which accuses the company of planning widespread job cuts. Royal Mail argues that it must reform to compete in the post-pandemic delivery market.

A CWU spokesperson said “in the interests of democracy and public standards, we wholeheartedly welcome this decision” to recall Thompson.

A Royal Mail spokesperson said the company welcomed “the opportunity to expand on any points on which the committee would like clarification.”