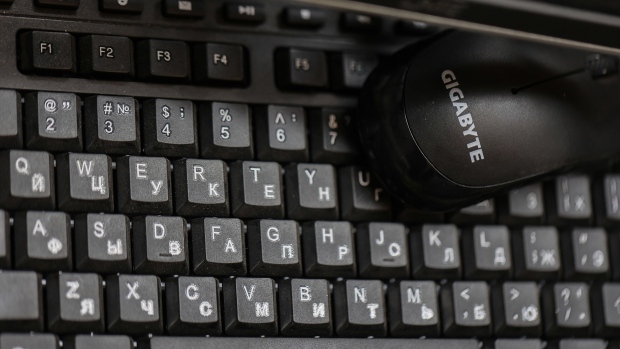 The individuals were identified and detained with the support of U.S. authorities, Tass reported, citing a person in Russian law enforcement familiar with the situation who it didn’t identify.

The alleged founder of Infraud will be detained for two months while the other three were put under the house arrest, the person said.

Infraud is known to have used stolen identities and banking information along with malware to commit fraud for at least a decade.

Earlier this month, Russia’s law enforcement raided the homes of 14 members of the ransomware gang REvil, short for Ransomware-Evil, and seized currencies worth nearly $7 million, cryptowallets, and 20 luxury cars, according to Russia’s Federal Security Service, known as FSB.

The Biden administration praised the Kremlin at the time for making the arrests at the request of the U.S.

The U.S. and Russia set up an experts group on ransomware in June and have been sharing information, including about attacks on American critical infrastructure.

REvil has been accused of a number of attacks, including one on JBS SA meat processing plants in North America and Australia for which the company eventually paid an $11 million ransom to have operations restored.