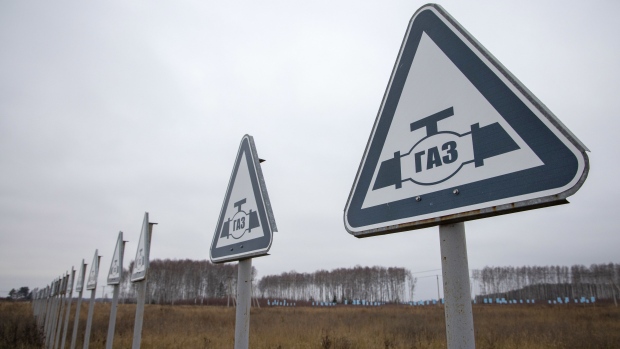 (Bloomberg) -- Russian liquefied natural gas is no longer being sold at discounts in Asia, indicating fears from buyers over sanctions or reputational damage are subsiding.

Sakhalin Energy LLC sold three LNG cargoes for loading in December in the last week at roughly current market prices, with one at a premium, according to traders with knowledge of the matter. For comparison, several cargoes were being offloaded in September at a deep discount to the spot price at the time.

There currently aren’t any direct sanctions on Russian LNG over the war in Ukraine, with exports actually rising to a near record last month. While some long-time Asian customers, such as Japan and South Korea, stopped buying additional spot shipments from Russia earlier this year, China has boosted purchases.

Sakhalin Energy didn’t immediately respond to a request for comment.