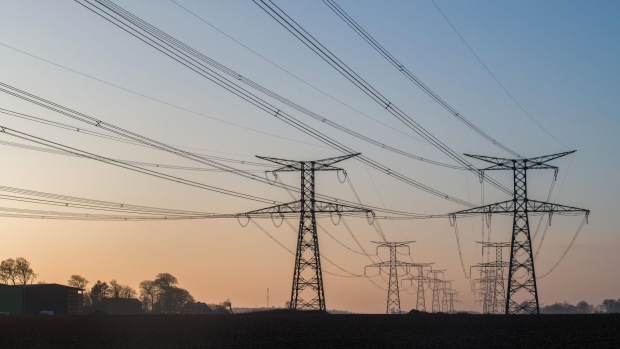 (Bloomberg) -- Russian power flows to Finland will be suspended until further notice as the Russian-owned power importer has not received payments for seven days.

“Unfortunately, we are forced to note that for the volumes which have been sold on Nord Pool exchange since May 6 funds have not yet been credited to our bank account,” RAO Nordic Oy said in a statement on its website on Friday. Lacking cash income, the company isn’t able to pay for power it’s buying from Russia and said it’s “forced to suspend the electricity import” starting May 14.

There’s enough electricity in Finland even without imports from Russia, according to Fingrid Oy, which operates the country’s transmission system. Those flows have recently accounted for about 10% of total consumption in the Nordic country, it said in a separate statement.