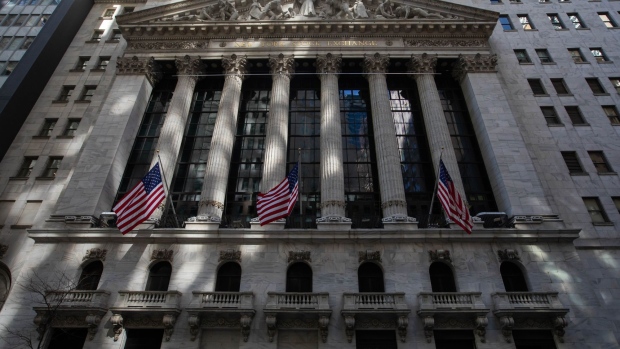 The Chicago-based company sold almost 57 million shares for $23.50 each on Wednesday after marketing them for $22 to $25, according to a statement. At the offer price, the company has a market value of $6 billion based on the outstanding shares listed in its filings with the U.S. Securities and Exchange Commission.

The IPO is the largest of 29 by companies seeking to raise more than $6.7 billion on U.S. exchanges this week, according to data compiled by Bloomberg.

Ryan, who started his namesake company in 2010, served as Aon’s chairman and chief executive officer for 41 years, according to his profile. A graduate of Northwestern University, he has been a member of the school’s board of trustees for 42 years and also served as chairman of Chicago’s 2016 Olympic bid committee.

Ryan, who is chairman and CEO of Ryan Specialty Group, will control 67% of the shareholder voting power in the company after the listing, according to the company’s filings.

For the first three months of the year, the company had pro forma net income of $4.7 million on revenue of $311 million, the filings show.

The offering is being led by JPMorgan Chase & Co., Barclays Plc, Goldman Sachs Group Inc. and Wells Fargo & Co. The company’s shares are expected to begin trading Thursday on the New York Stock Exchange under the symbol RYAN.