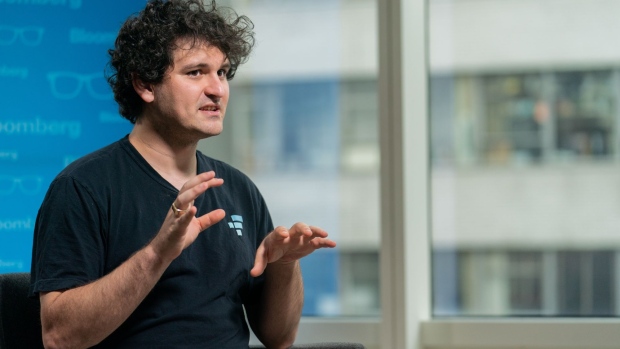 Sam Bankman-Fried, founder and chief executive officer of FTX Cryptocurrency Derivatives Exchange, speaks during an interview on an episode of Bloomberg Wealth with David Rubenstein in New York, US, on Wednesday, Aug 17, 2022. Crypto exchange FTX US is expanding its no-fee stock trading service to all US users, including non-crypto investors, in a move to expand its customer base and increase assets under custody. Photographer: Jeenah Moon/Bloomberg , Bloomberg

No, it’s not a Silicon Valley robotics lab. It’s one of the largest and most influential crypto trading firms in the world. Alameda was founded by Sam Bankman-Fried, or SBF as he’s known. The trading firm operates out of the Bahamas along with the rest of his empire.

With a modest team of only 30 employees, Alameda pocketed over $1 billion dollars in profit last year.  The firm and its employees have, for the most part, preferred not to draw too much attention. In recent months though, it’s gotten harder for Alameda to fly under the radar, as the collapse of crypto has revealed a tangle of connections between Alameda, FTX and the broader virtual currency markets.  As Alameda’s influence spreads and connections emerge, so have concerns over potential conflicts of interests.