Samsung Electronics Co. has completed a two-month redesign of the Galaxy Fold to fix embarrassing screen failures that forced its delay, people familiar with the matter say, allowing the Korean giant to debut its marquee smartphone in time for the crucial holiday season.

The world’s largest smartphone maker is now in the final stages of producing a commercial version but can’t yet pin down a date to begin sales, people familiar with the matter said, asking not to be identified describing an internal effort. Samsung pulled the device after several publications including Bloomberg News reported problems with test versions, such as screen malfunctions that emerged after a film on the display was peeled off.

Korea’s biggest company is trying to move past yet another product faux pas. It has now stretched the protective film to wrap around the entire screen and flow into the outer bezels so it would be impossible to peel off by hand, said the people, who have seen the latest versions. It re-engineered the hinge, pushing it slightly upward from the screen (it’s now flush with the display) to help stretch the film further when the phone opens.

That tension makes the film feel harder and more a natural part of the device rather than a detachable accessory, they added. The consequent protrusion, almost imperceptible to the naked eye, may help reduce the chance of a crease developing in the middle of the screen over time, one of the people said.

Samsung is keen to salvage its reputation after canceling the April 26 launch of the US$1,980 device when folding displays on review models exhibited problems. It had counted on the world’s first mass-produced foldable smartphone to challenge Apple Inc. and widen its lead over Chinese rivals such as Huawei Technologies Co. Instead, some models developed issues after mere days of use: Bloomberg’s test unit failed to function properly after a plastic layer covering the screen was removed, and a small tear developed at the top of the hinge where the gadget opened.

Samsung will soon start shipping major components for the Galaxy Fold, including the display and battery, to a main plant in Vietnam for assembly while the company debates a launch date, one of the people said. But the company is unlikely to unveil its re-upholstered Galaxy Fold during an Aug. 7 “Unpack” event in New York for the new flagship Note 10 phone, one of the people said. A Samsung representative declined to comment.

The Fold’s postponement marked a setback for a company that had bet on its latest innovation to extend its dominance and ignite a stagnating smartphone market. But the Suwon, South Korea-based firm was keen to avoid the kind of fiasco it suffered in 2016 when it recalled the Note 7, which showed a tendency to burst into flames. Samsung also finds itself in no rush to launch the Galaxy Fold after Huawei postponed the roll-out of its own foldable device, the person said. 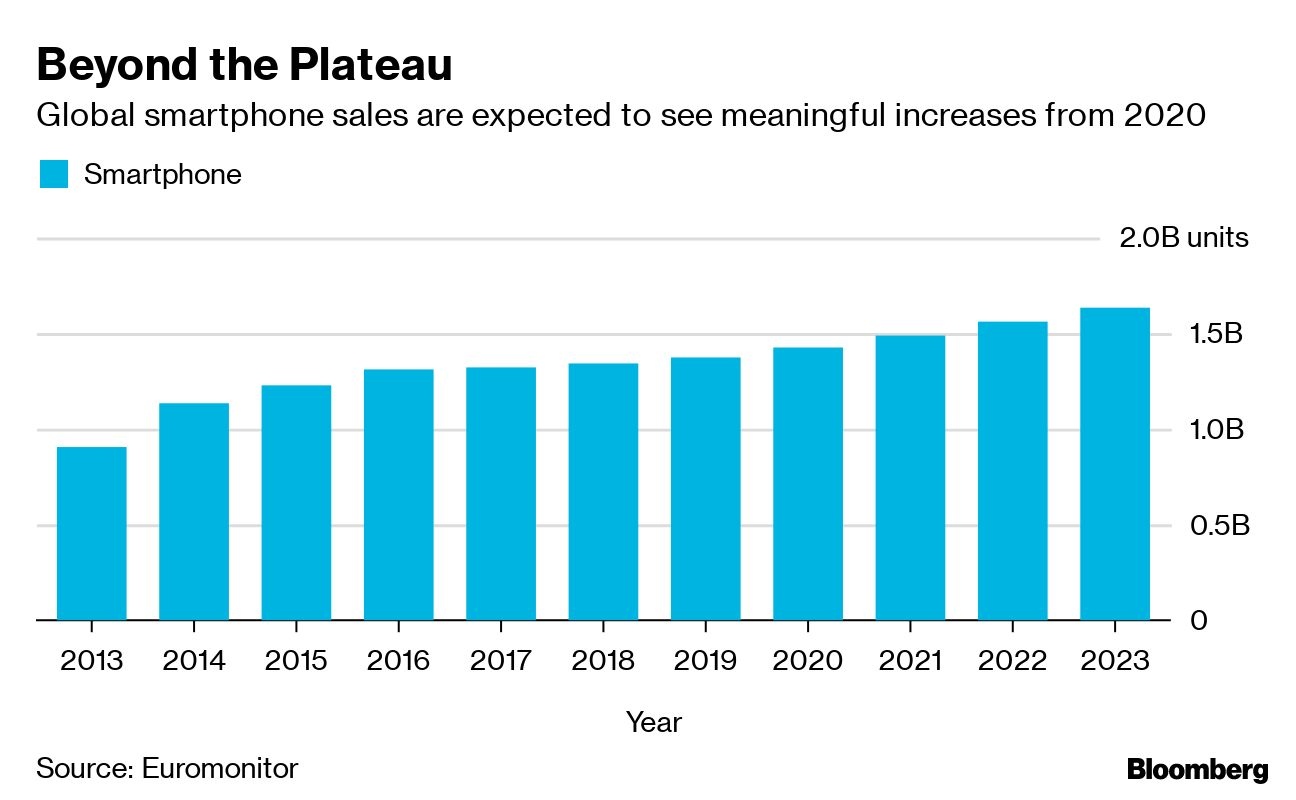 Foldable phones let users double their screen real estate while also keeping devices compact enough to fit into a pocket. But analysts say it’s unclear whether companies can develop apps to take full advantage of the innovative screen. Samsung’s delay underscored the challenges of creating a display that folds like a notebook, something Samsung spent eight years trying to master.

Even if the phone is made to perfection, the market may not be ready for it: Samsung shipped more than 290 million phones last year, according to Strategy Analytics, but said earlier this year it would produce about 1 million foldable phones in 2019.

Samsung, which supplies the organic light-emitting diode screens used in Apple iPhones, is also developing a clamshell-like foldable phone and has already created dozens of prototypes, one of the people said.

Bloomberg News reported in March Samsung was working on a pair of new foldable models to follow the Galaxy Fold, including one that folds vertically and another that folds outward like Huawei’s Mate X. The company also envisions smartphones with rollable and stretchable displays in the future, Samsung Executive Vice President Chung Eui-suk said in February.