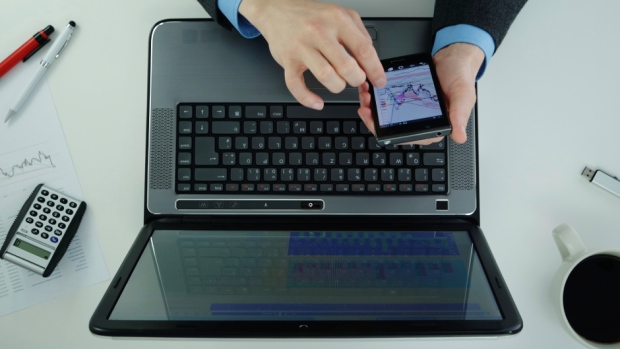 Financial technology companies, crowdfunders and robot traders will soon find it easier to operate across Canada, regulators said on Thursday, after launching what they called a "sandbox" to allow innovative businesses to operate exempt from some rules.

Several provincial regulators have recently moved to address the regulatory challenges posed by companies using new technologies such as blockchain, a distributed database that can be used to record transactions securely.

The Canadian Securities Administrators (CSA), an umbrella body of all of Canada's provincial securities regulators, said the launch of its program - officially called the Regulatory Sandbox Initiative - would help streamline those efforts and make them applicable across the country.

The OSC on Wednesday signed an agreement with the UK's Financial Conduct Authority meant to help fintech firms expand in each other's markets.

Under the terms of the CSA program, each provincial regulator will vet companies from their jurisdiction and send them on for consideration by the umbrella group. Once approved, the business will be allowed to operate in all other Canadian jurisdictions.

"The current technical requirements of our regulations have not been thought of to include the electronic world," said Patrick Theoret, director of corporate finance at Quebec's Autorité des marchés financiers.

"We're trying to fit a square in a circle here," he added.

The so-called sandbox may impose certain restrictions, for example, on how long the business can operate outside of certain rules.

The CSA said the program would consider business models including online crowdfunding and lending portals, artificial intelligence for trades or recommendations, and cryptocurrency or distributed ledger technology-based ventures.

In the example of a crowdfunding or marketplace lending portal, such businesses may not be required to fulfill all the rules relating to registration as a securities dealer.