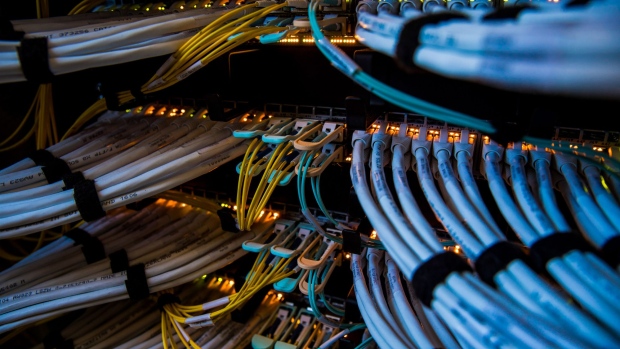 (Bloomberg) -- The U.S. technology company Sandvine Inc. said it had terminated an agreement with Belarus and would no longer sell its products in the country.

The company’s technology, which is used to filter and manage internet networks, had been used by a state-run internet agency in Belarus to block thousands of websites in the country amid nationwide protests over a disputed election, Bloomberg reported on Aug. 28.

Sandvine said in a statement on Tuesday that a preliminary investigation had determined that authorities in Belarus may have developed and inserted “custom code” into its products “to thwart the free flow of information during the Belarus election.”