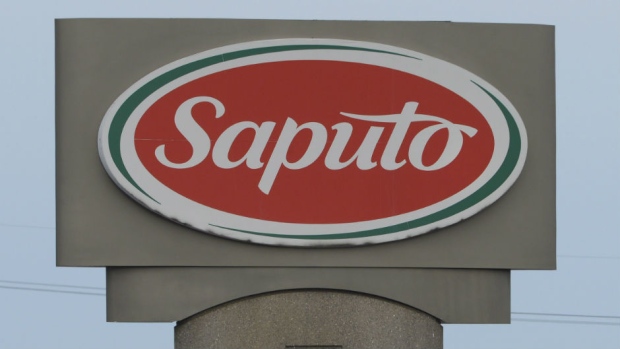 Analysts were expecting Saputo to earn 52 cents per share on revenue of $3 billion, according to Thomson Reuters I/B/E/S.

The Montreal-based company, whose brands include Dairyland milk and Armstrong cheese, is also among the biggest cheese producers in the United States.