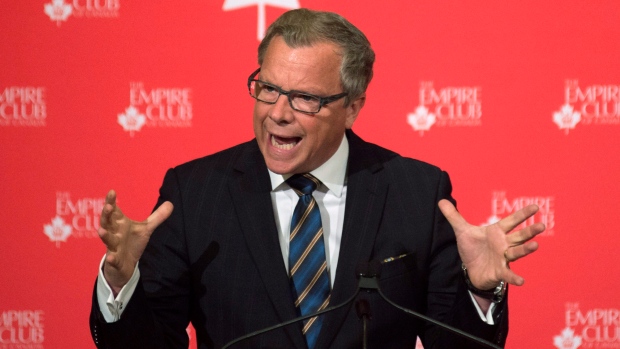 “Something needs to change. For the west to continue on like this in our federal system is the equivalent of having Stockholm syndrome,” said Wall in a statement.

Regulators “moved the goalposts” on the project when the National Energy Board began to consider the upstream impact of greenhouse gas emissions for the project – and that will have an ripple effect on future projects, said Wall.

“[TransCanada] committed more than a billion dollars to a project and made earnest efforts to address the concerns of the public and regulators,” said Wall. [The] company that made 700 changes to its plans as part of that response. Make no mistake, other companies' decisions to invest in Canada will be informed by this debacle.” 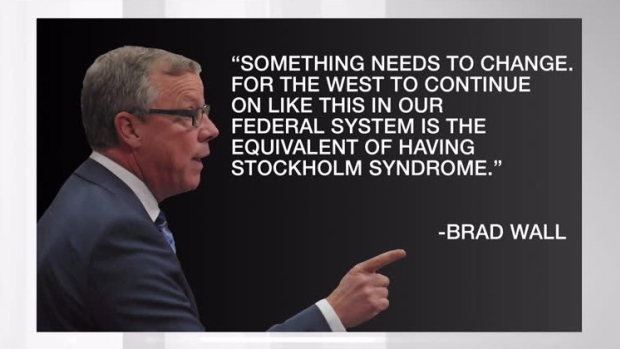 REACTION: THE DEATH OF ENERGY EAST

Trudeau’s “a lack of interest and leadership” on Energy East could undermine confidence in national unity, said Wall.

“His actions and his government's actions may well have some westerners wondering if this country really values western Canada, the resources we have, and the things we do to contribute to the national economy and to quality of life for all.”

Wall also took aim at Montreal Mayor Denis Coderre – an outspoken critic of the Energy East project. Wall said Coderre’s criticism of the environmental risks of the pipeline is hypocritical considering his administration oversaw dumping billions of litres of raw sewage into the St. Lawrence Seaway.

“It is a good thing that Mr. Coderre’s hypocrisy needs no pipeline for conveyance, for it would need to be very large and could never get approved for construction,” he said.