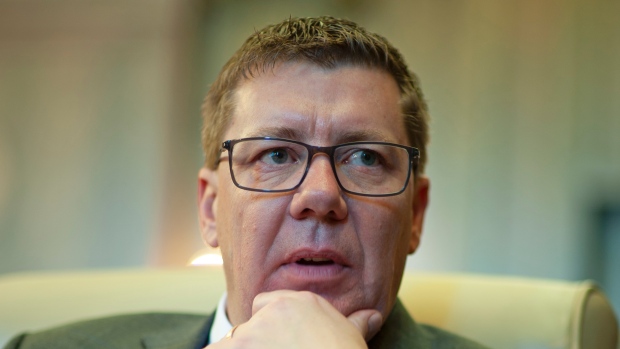 Saskatchewan Premier Scott Moe sits for a year end interview at the Legislative Building in Regina on Tuesday, Dec. 10, 2019. The Canadian Press/Mark Taylor

REGINA — The Opposition in Saskatchewan is calling for more disclosure of the premier's travel in light of a jump in expenses and a $4,000 charter flight.

David Forbes, the NDP's ethics and democracy critic, says an explanation is also needed for why Moe took a $4,000 charter flight from his constituency of Shellbrook to Regina two months ago.

An expense claim and invoice released to The Canadian Press under freedom-of-information legislation details that Moe drove from Shellbrook to Prince Albert on Nov. 11, then took the chartered flight to Regina.

He then boarded a commercial flight to Ottawa, where he met with Prime Minister Justin Trudeau.

Moe's press secretary says the premier had a personal commitment that day, but almost always makes the four-hour drive from Shellbrook to Regina.

This fiscal year, Moe has taken four charter flights, costing about $12,000, he says.

Forbes says people need to know if they're getting value for their tax dollars. "We also want to make sure that there's transparency and accountability."

He says a charter flight is expensive.

"When it's an emergency you must do it. But when it's not, you really have to think about what are the taxpayers of Saskatchewan going to think about this."